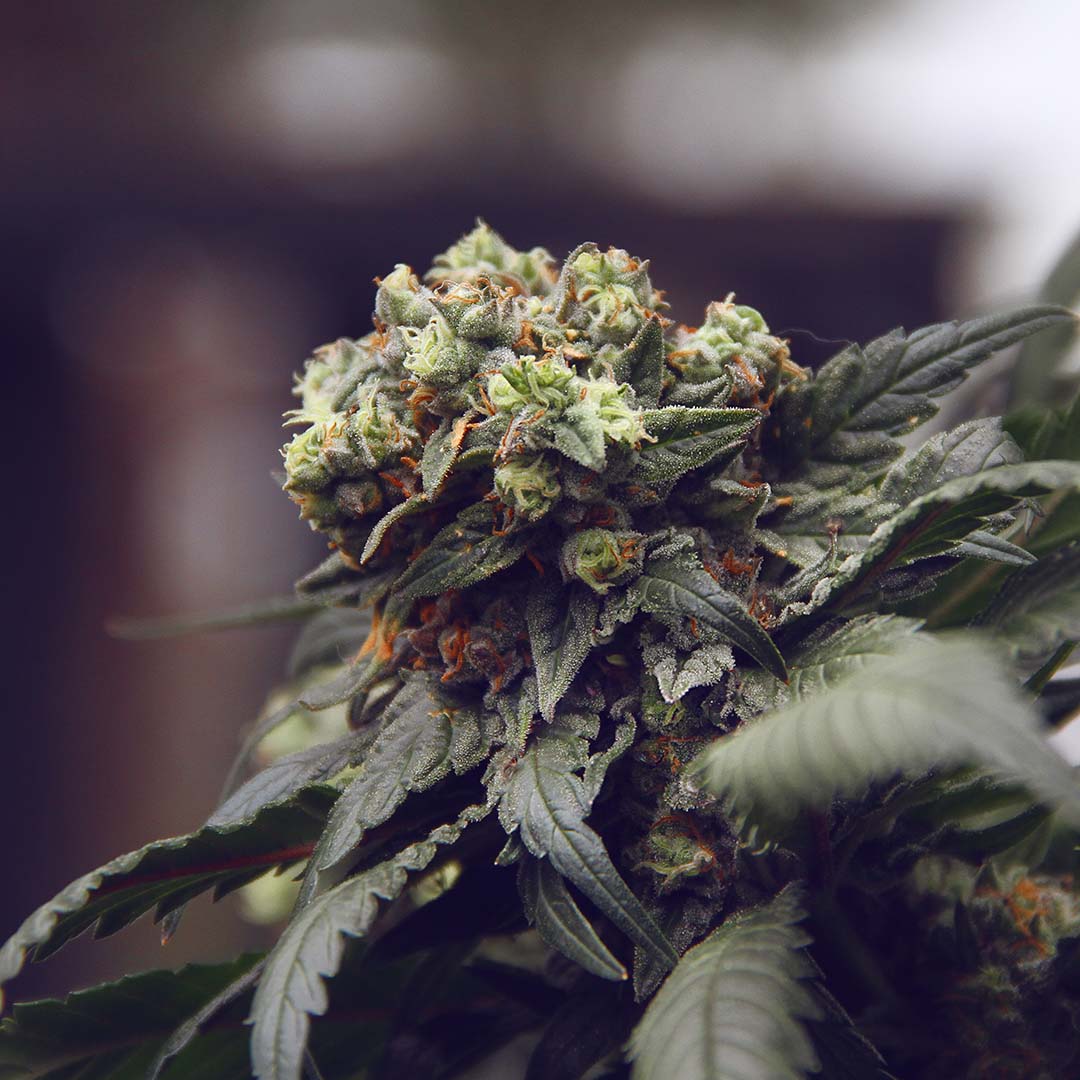 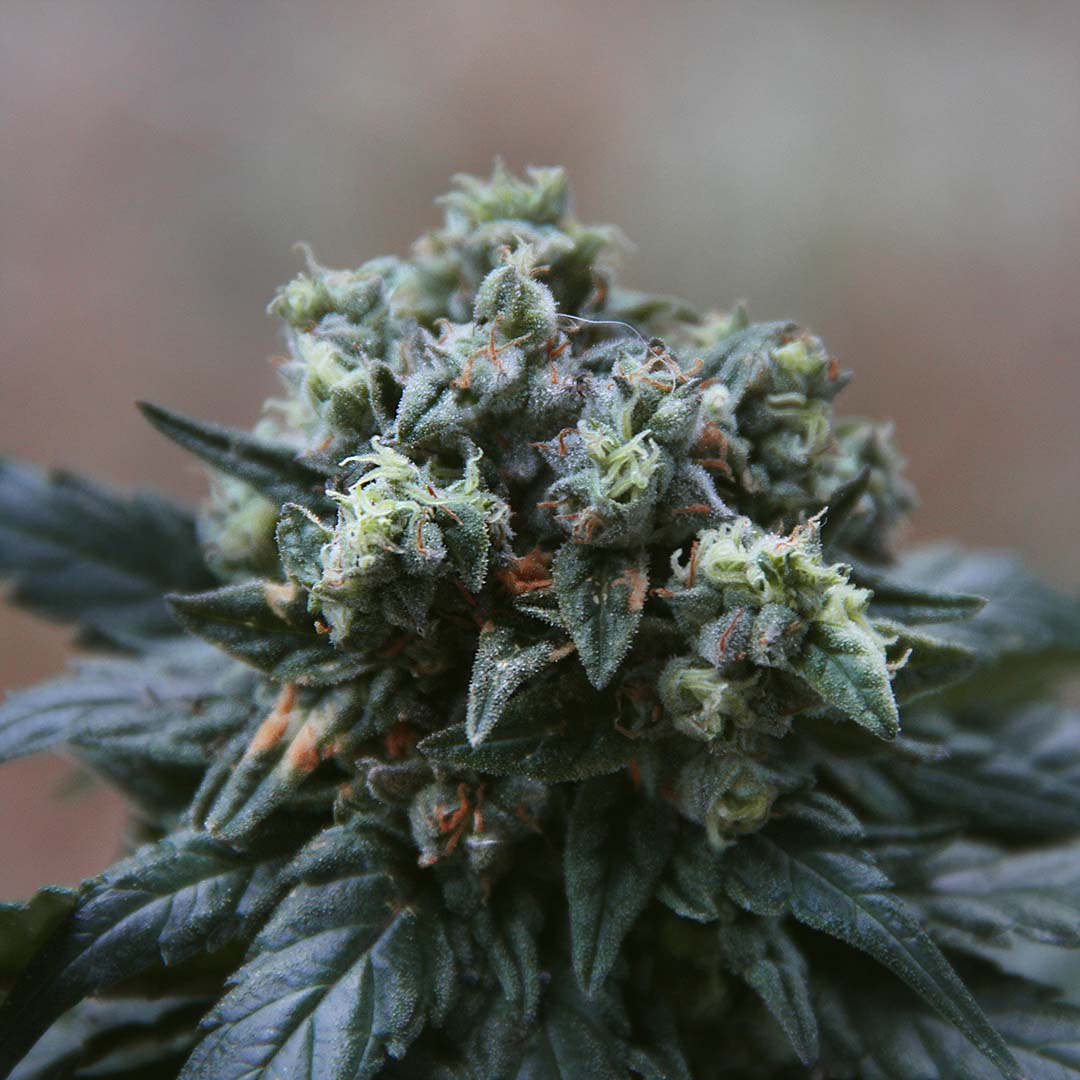 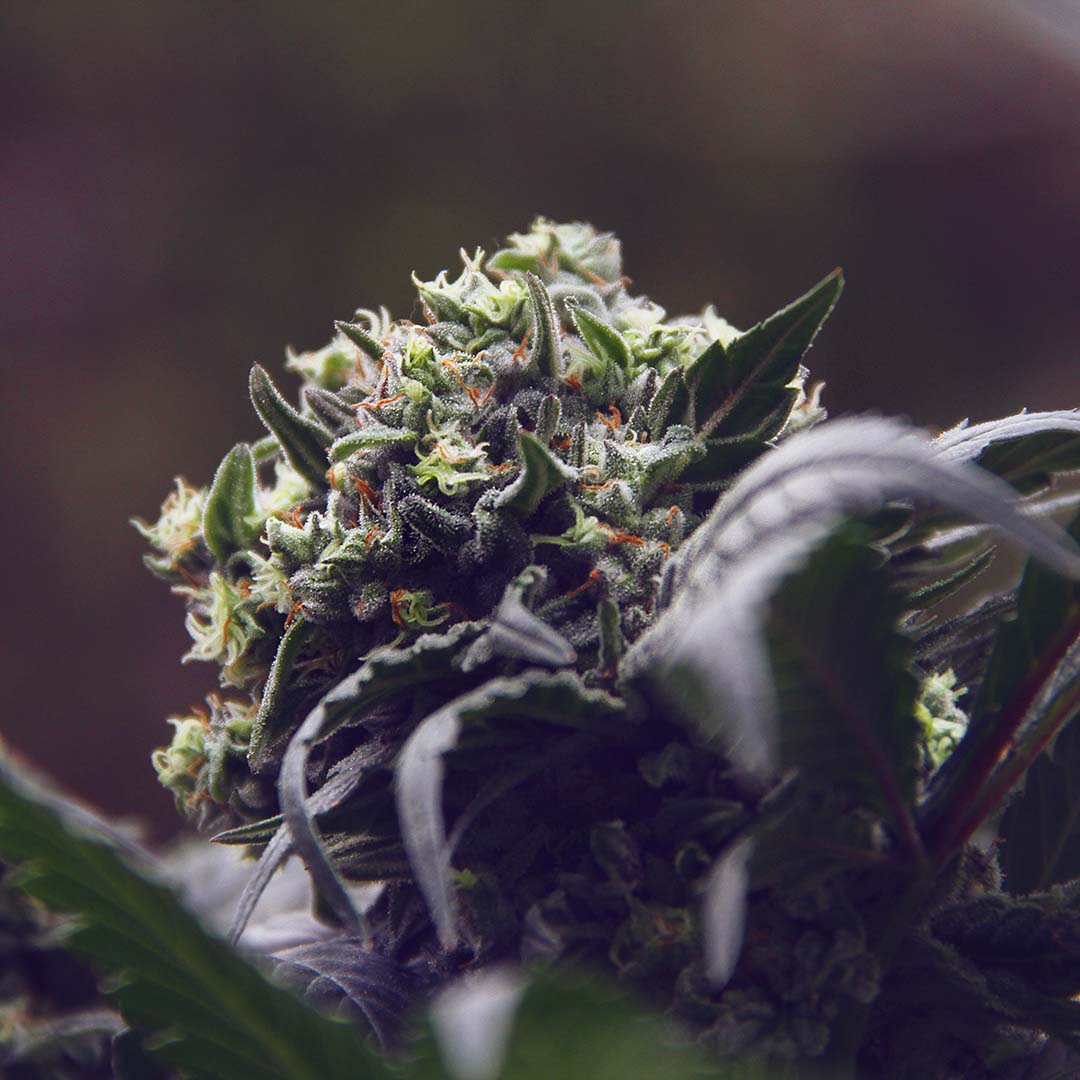 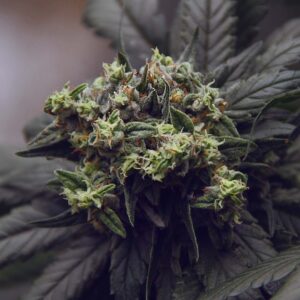 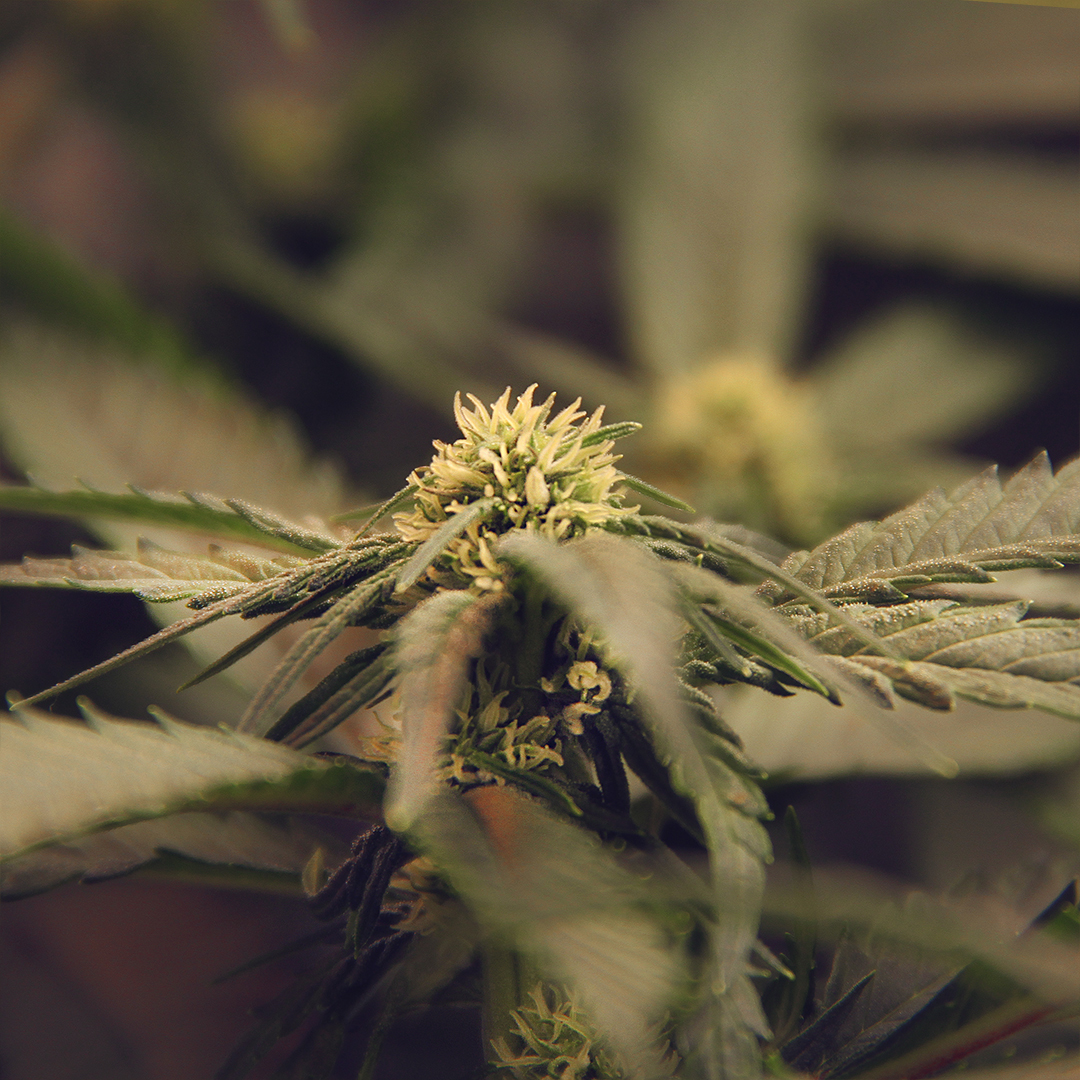 ‘Blueskiesvienna’ is an English breeder synonymous (…so he says) for bringing back ‘vintage skunk’ using genetics he bought in an auction originally bred by another UK grower, Oldtimer1. Now, if Instagram is your thing, you can’t really miss this guy. It’s fair to say BSV has made quite the impact on the cannabis scene, but not at all positive. A lot of other well known breeders believe his crusade to bring back REAL Skunk has been somewhat exaggerated. So with BSV in one corner and the rest of the cannabis industry in the other, so began the ‘Skunk Royal Rumble’.

Here is a great article that covers both Oldtimer1 and BSV, so you can make up your own mind what side of the fence you wanna sit on.

Drama aside, we were very intrigued by the Oldtimer1 seed packs BSV was promoting, and thought it best to give them a try. Without a shadow of a doubt, some of the best genetics we’ve ever grown out. Without being selective, a bouquet of aromas so foul most would question why they were growing it at all. But with the majority of people fighting over what a ‘skunk’ actually smells like, an important question was lost. How’s the high? The plants we grew out and selected were for their high, and boy oh boy, these babies sing. One of his S-1 Line Skunk’s literally had me levitating above my couch, on a warm cloud of cotton wool. I’d never felt anything like it, especially from modern hybrids.

So, with that said, these Oldtimer1 genetics are defiantly worth checking out, regardless of the name calling and bitching on both sides of the ‘skunk’ fence.

The pictures above are of our selected Skunk ‘Rubber Johnny’ mother.