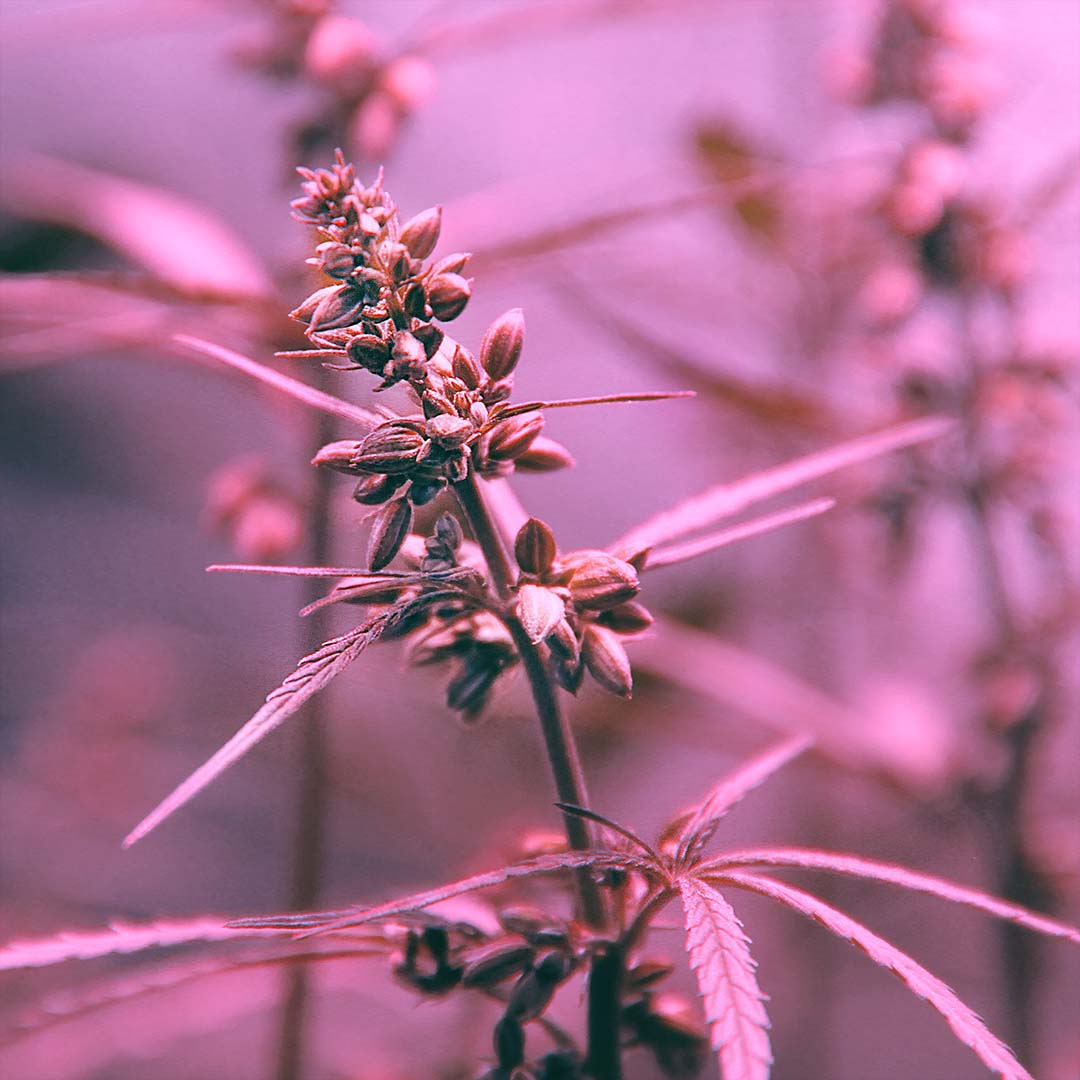 Lieu Hanh was bred for one reason, it’s strong cerebral high. Both the Vietnam Black and Nevil’s Haze where both selected for this, and this only. 99% of modern strains lack this unique trait due to the amount of indica breed into them. Our idea was to use our Lieu Hanh ‘super NLD’ male selection and cross it with a number of other psychoactive strains. With this in mind we called it ‘The Third Eye Collection’.

First up was a vintage ’95 release of Silver Haze, a classic Sensi Seeds strain, reworked by ‘The Nature Farm’. Here is some info regarding this vintage line from his own website.

“The stone cuts through anything she’s put to and entirely clears the slate so to speak during Heavy smoke sessions, even cuts through the loftiest most potent varieties with a Haze like dagger.Entirely cerebral mind magic, does not seem to carry any ceiling whatsoever. More you smoke farther down the rabbit hole you go. Tastes just like she smells and lingers on the pallet, Beautiful expansion on the lungs and leaves you swimming in her effect with a shit eating grin across your face. Elegantly potent mind numbing all in the head stone, almost has an expanding ballon head feel to it, for me is the most perfect of medicines. Destroys anxiety and negative mind flows entirely”. TNF

Second up was the legendary Vietnam Black #164 Kiona S1 release by Doc D.

“Our Nam Black 164 is from Fet’s reproduction of Dutch Flowers combination of South Saigon Black and Northern Mekong Green. Ours leans heavily towards the Mekong Green and much less tropical in structure than her counterpart. Lots of nice lateral branching, not crazy tall and a moderate 14-15 flowering time. Heavenly effervescent citrus terpenes and the zippy high VB is known for. One of my favorites…” – Kiona

Our Fifth and final cross was to our very own King Willie, so if you haven’t already, find out more here. 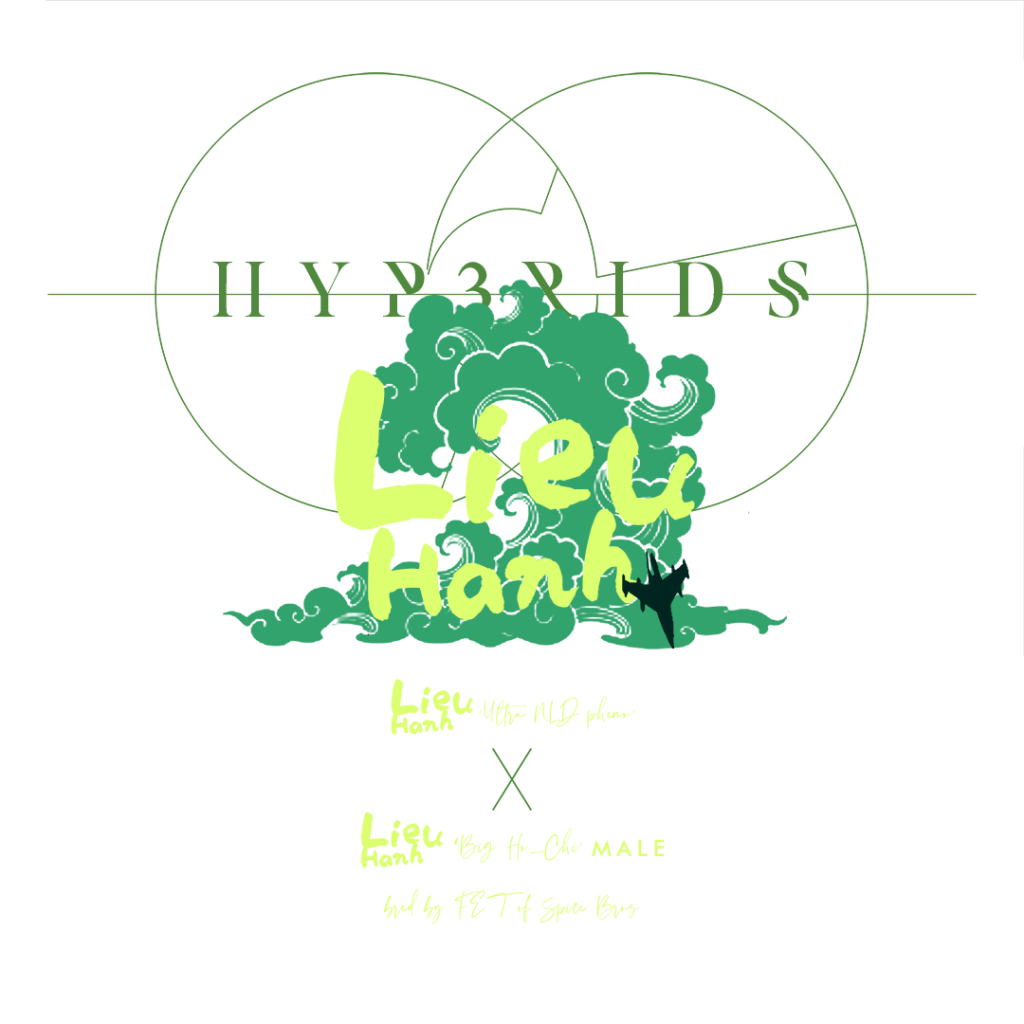 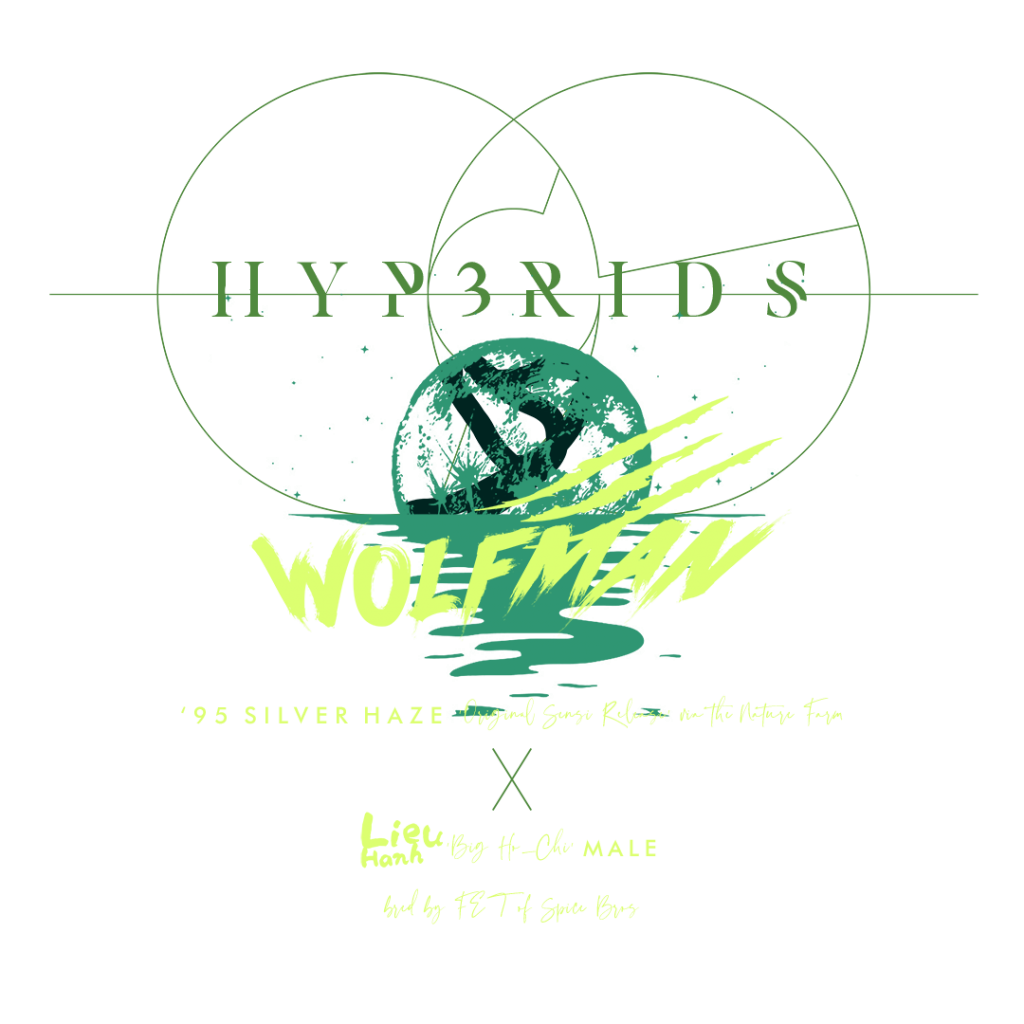 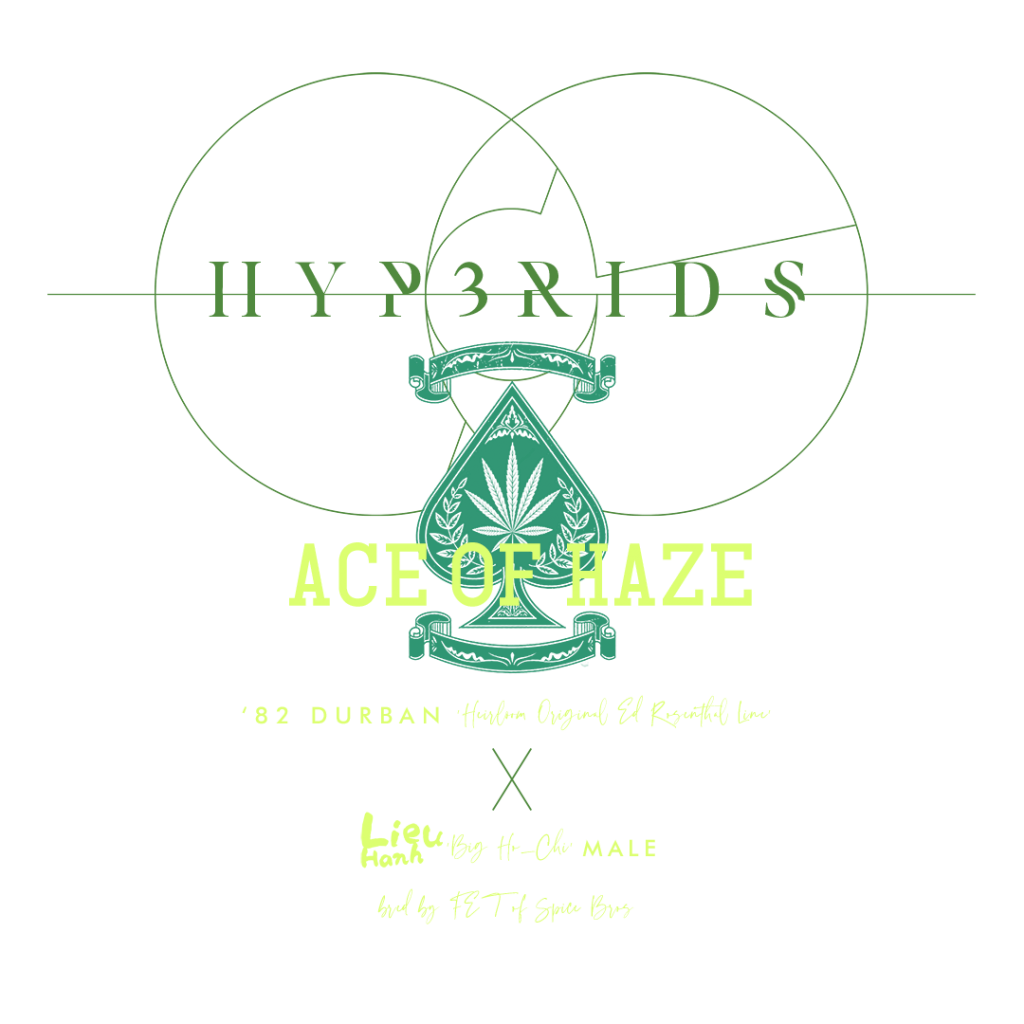 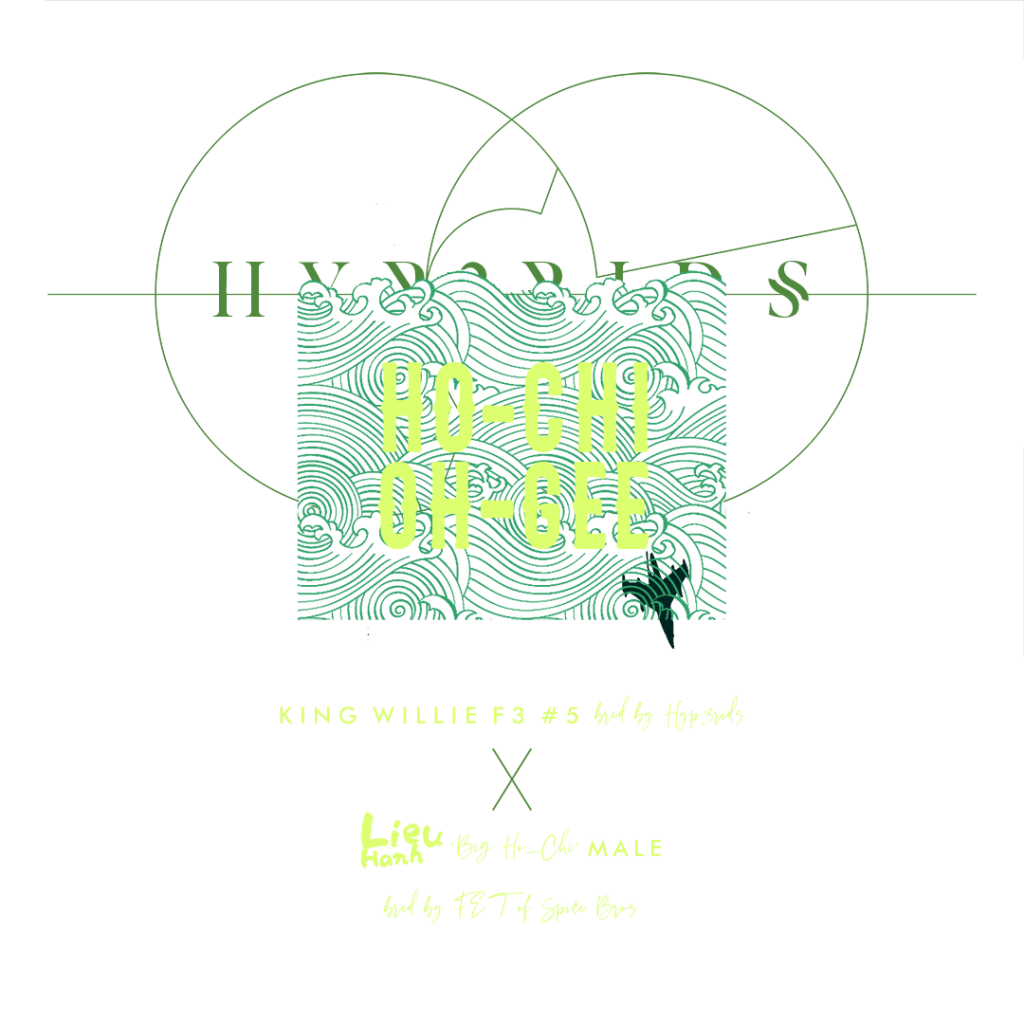 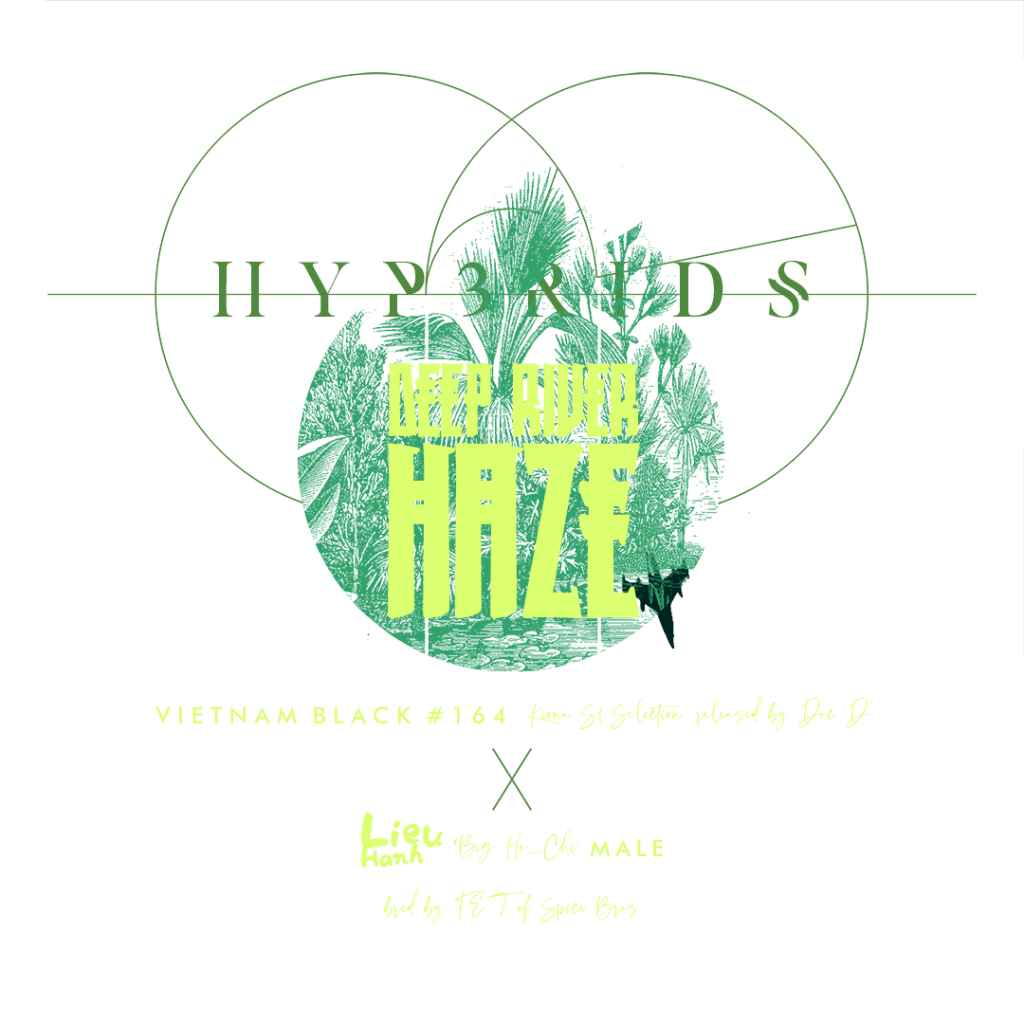 The ‘Third Eye’ Collection will be available to buy in our online store, once germination / growing tests have been completed. All of the crosses that produce good results will then be made available. Please keep up to date using our Instagram channel.

Note: All our seeds are regular unless stated.

The pictures below are ALL the mother plants used in the Lieu Hanh male crosses. Please see our IG page for more information. 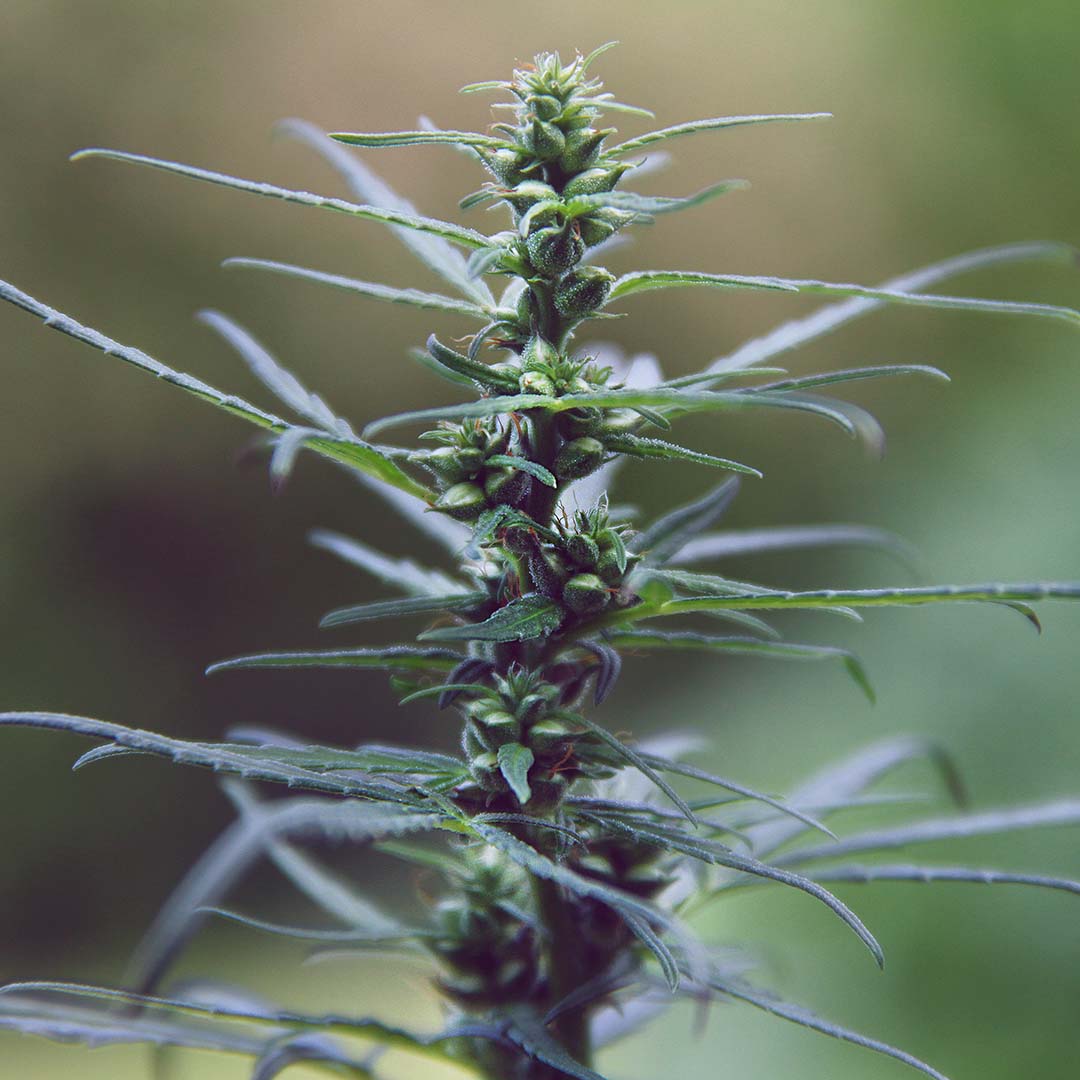 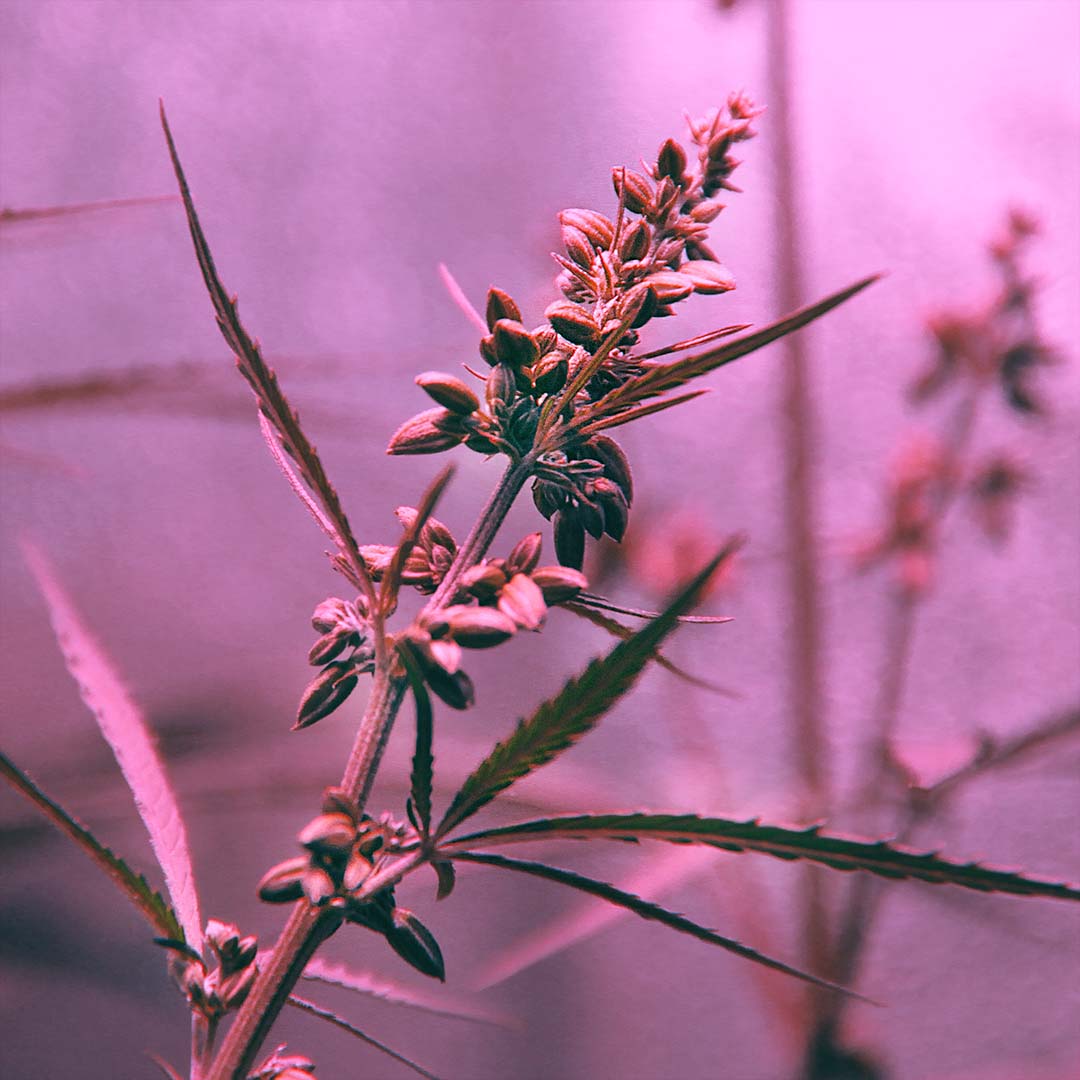 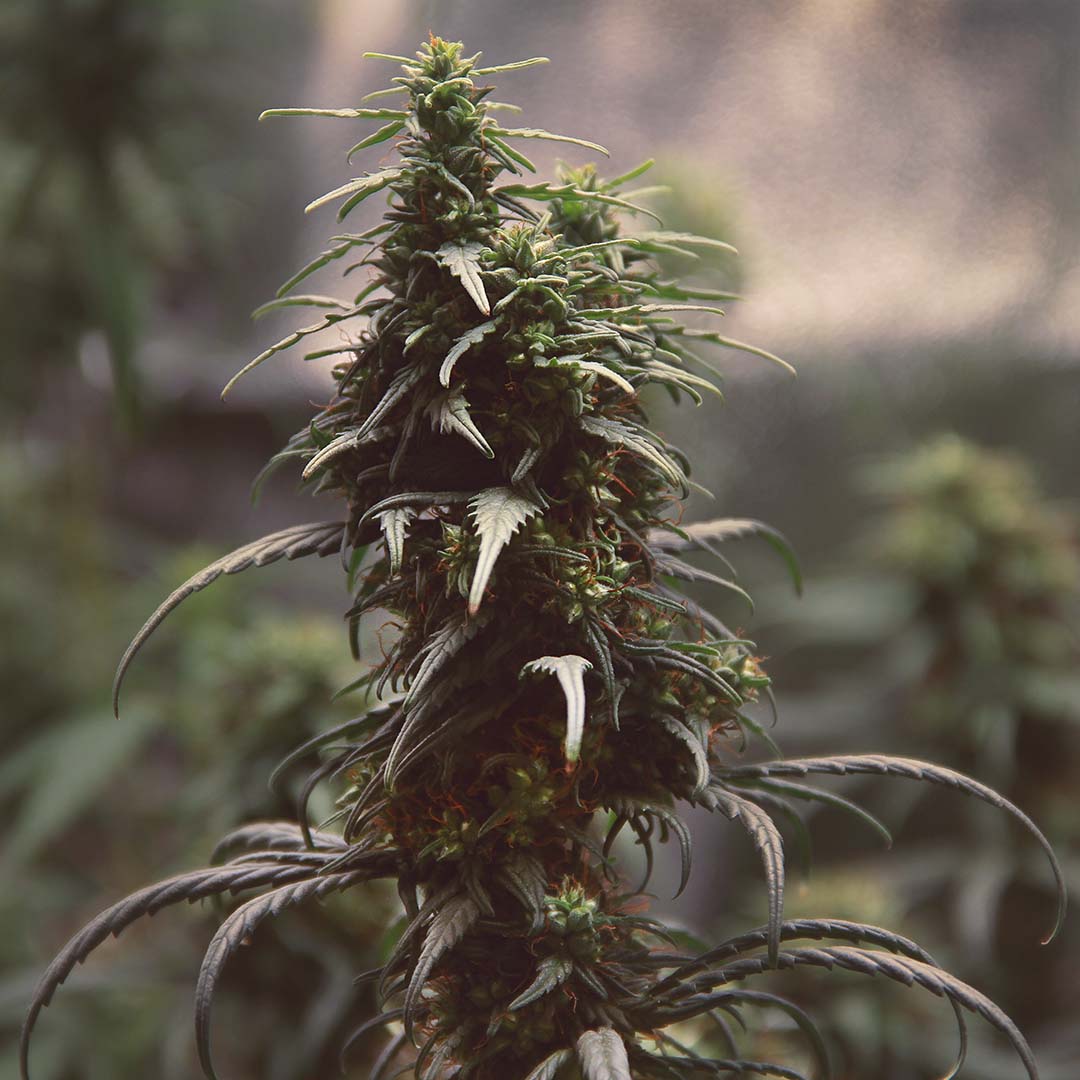 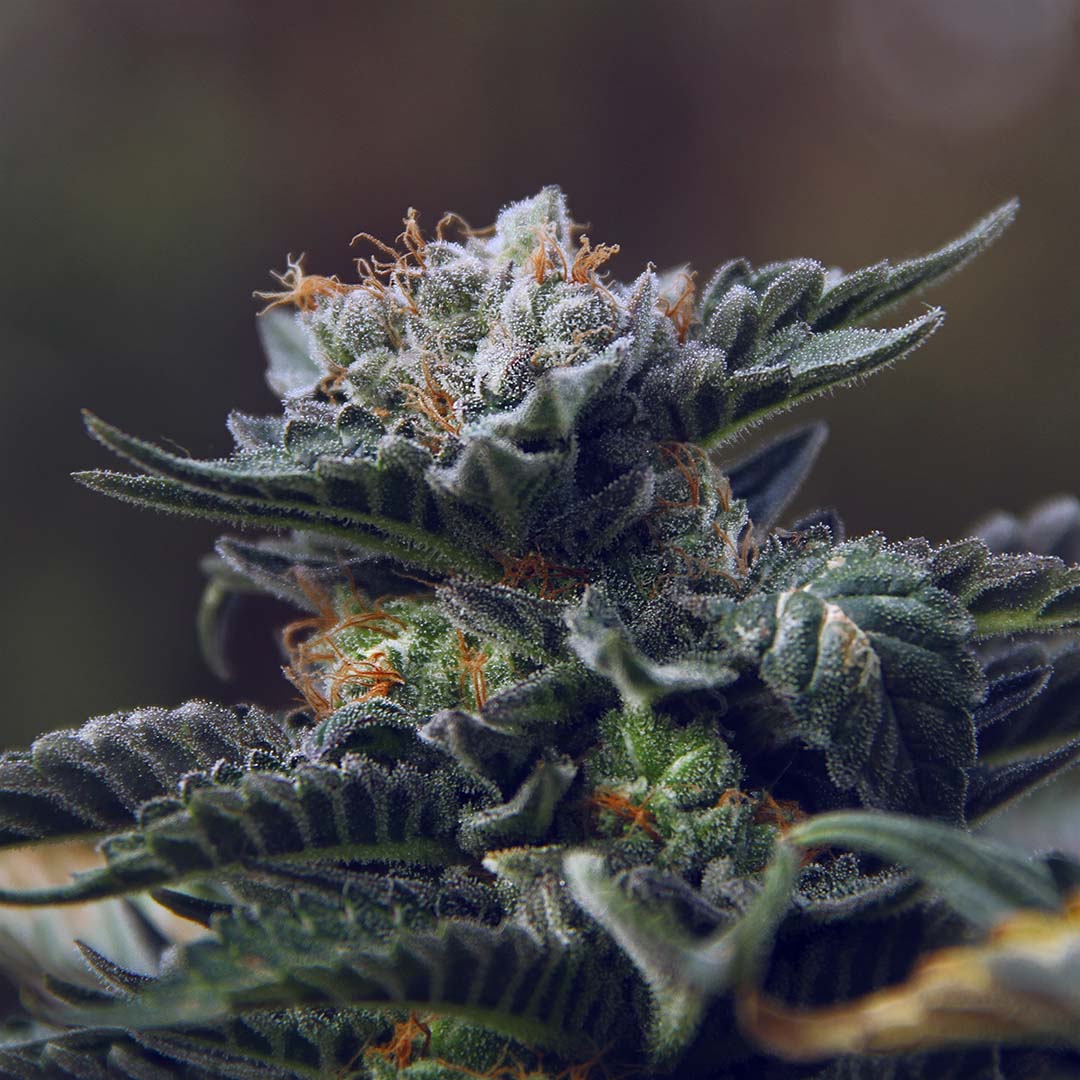 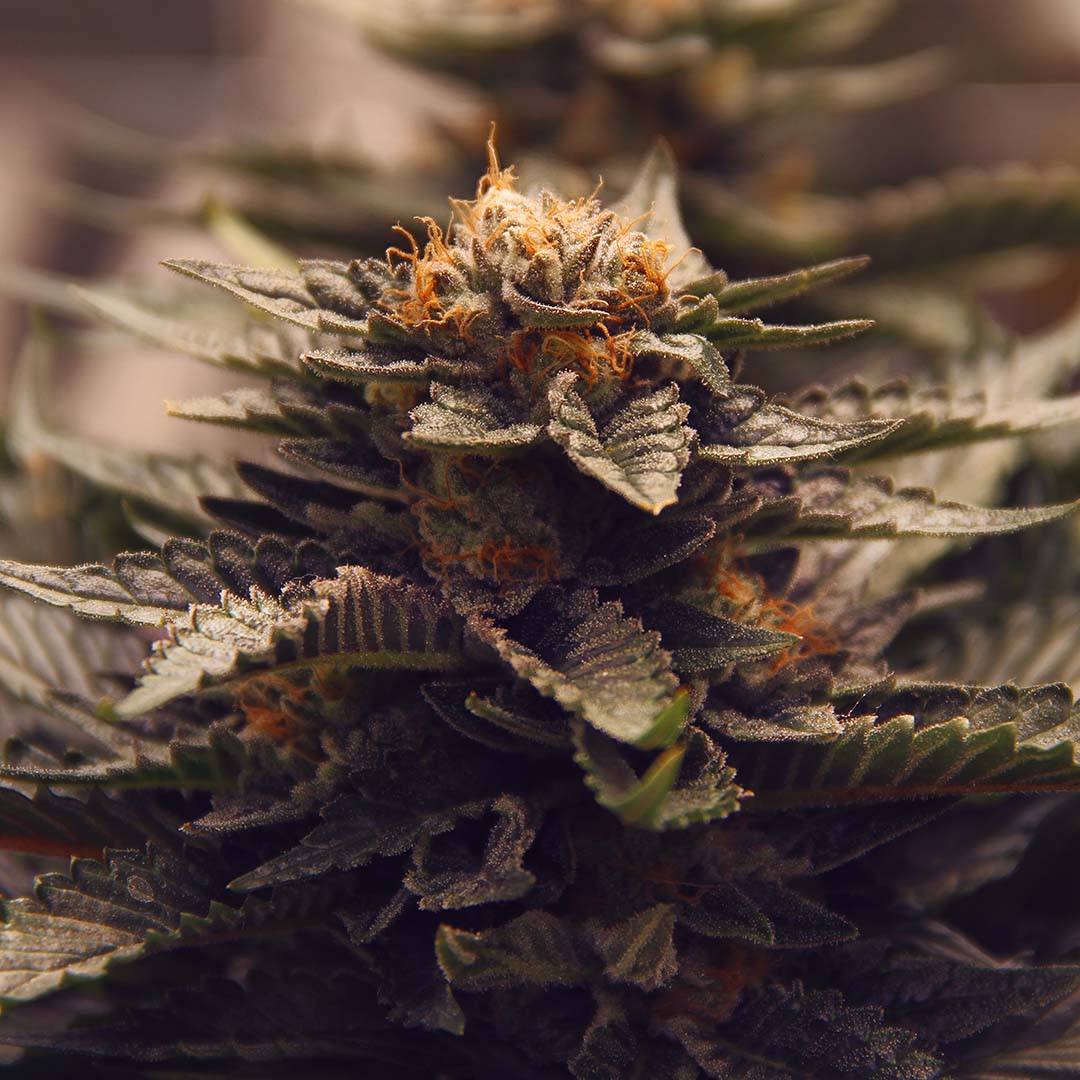 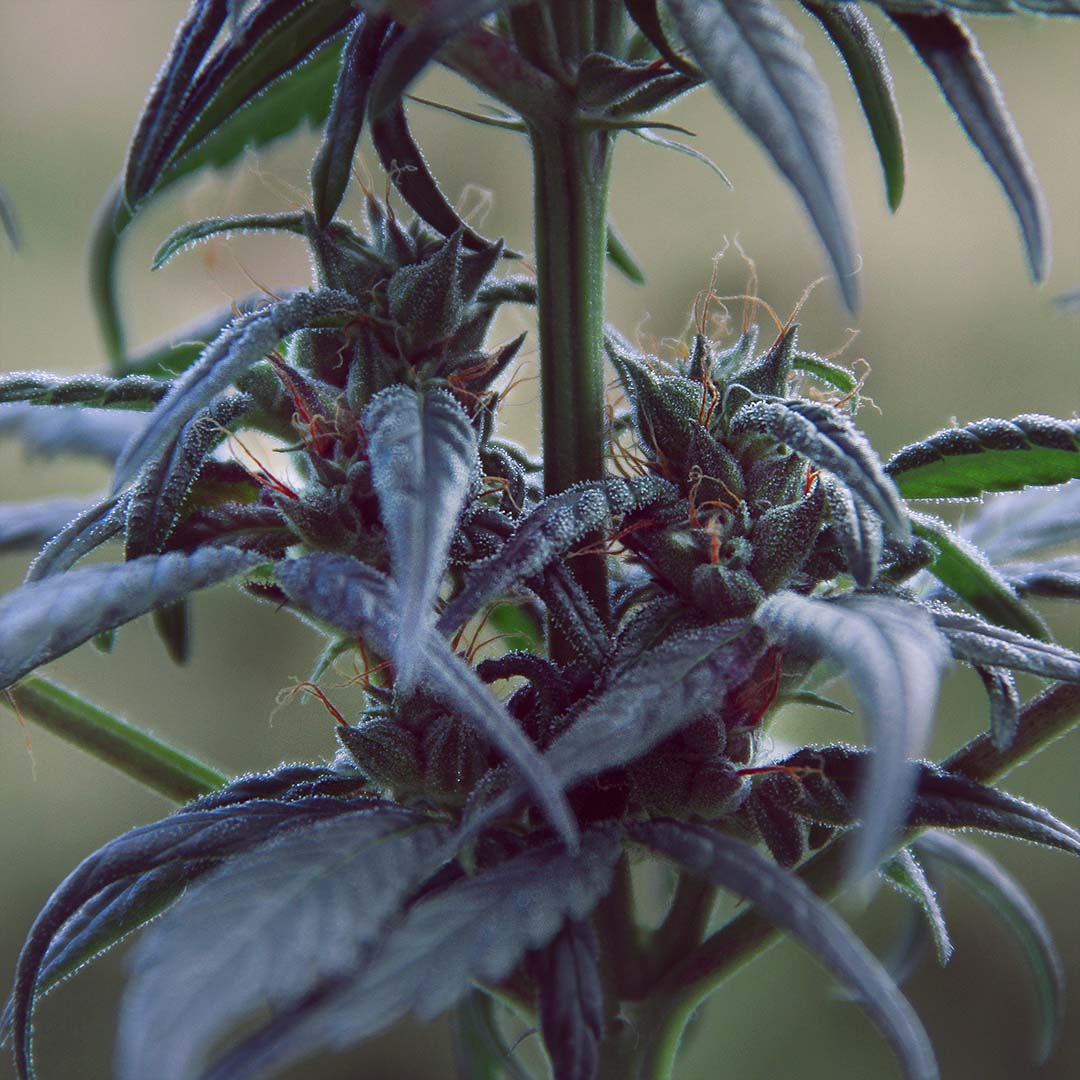 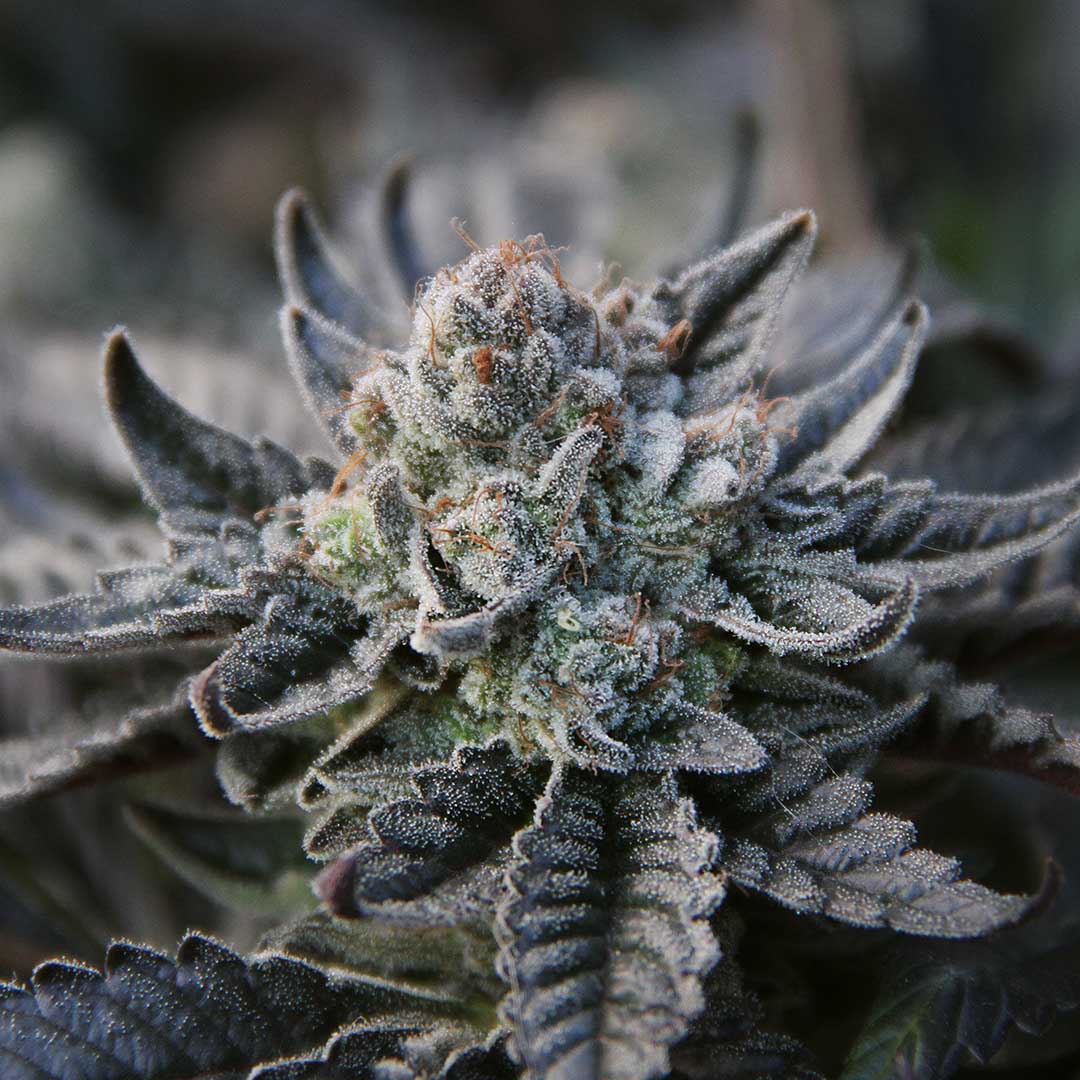 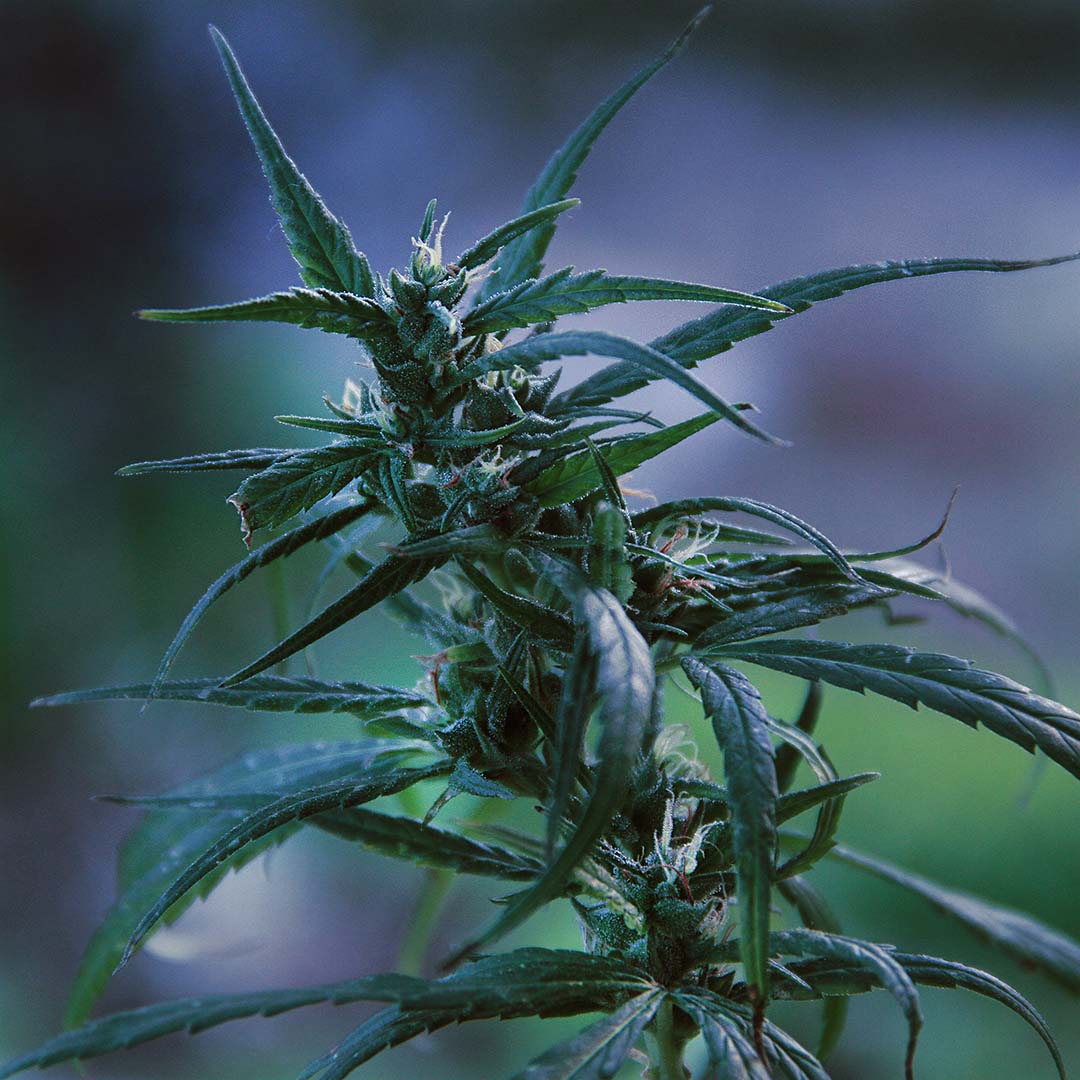