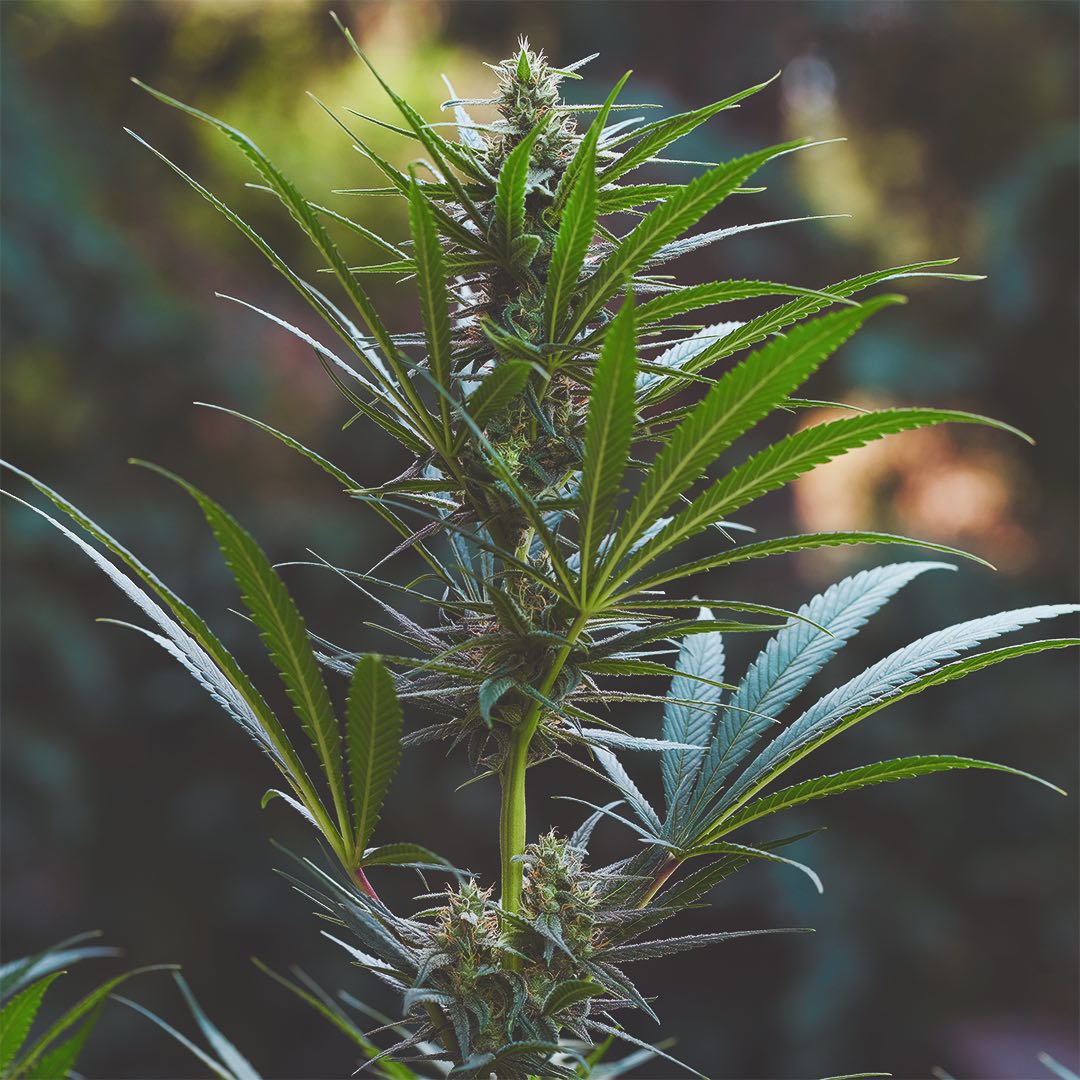 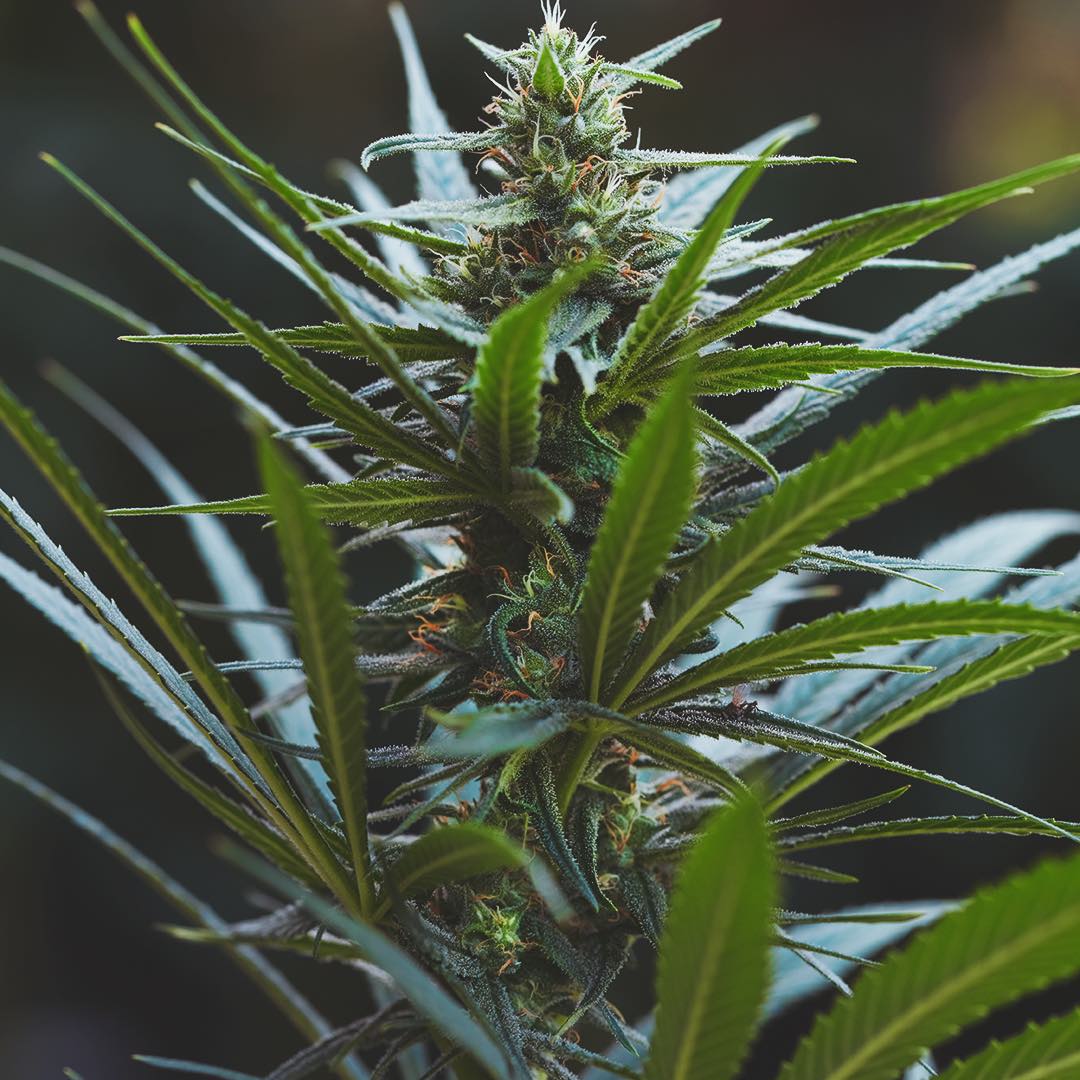 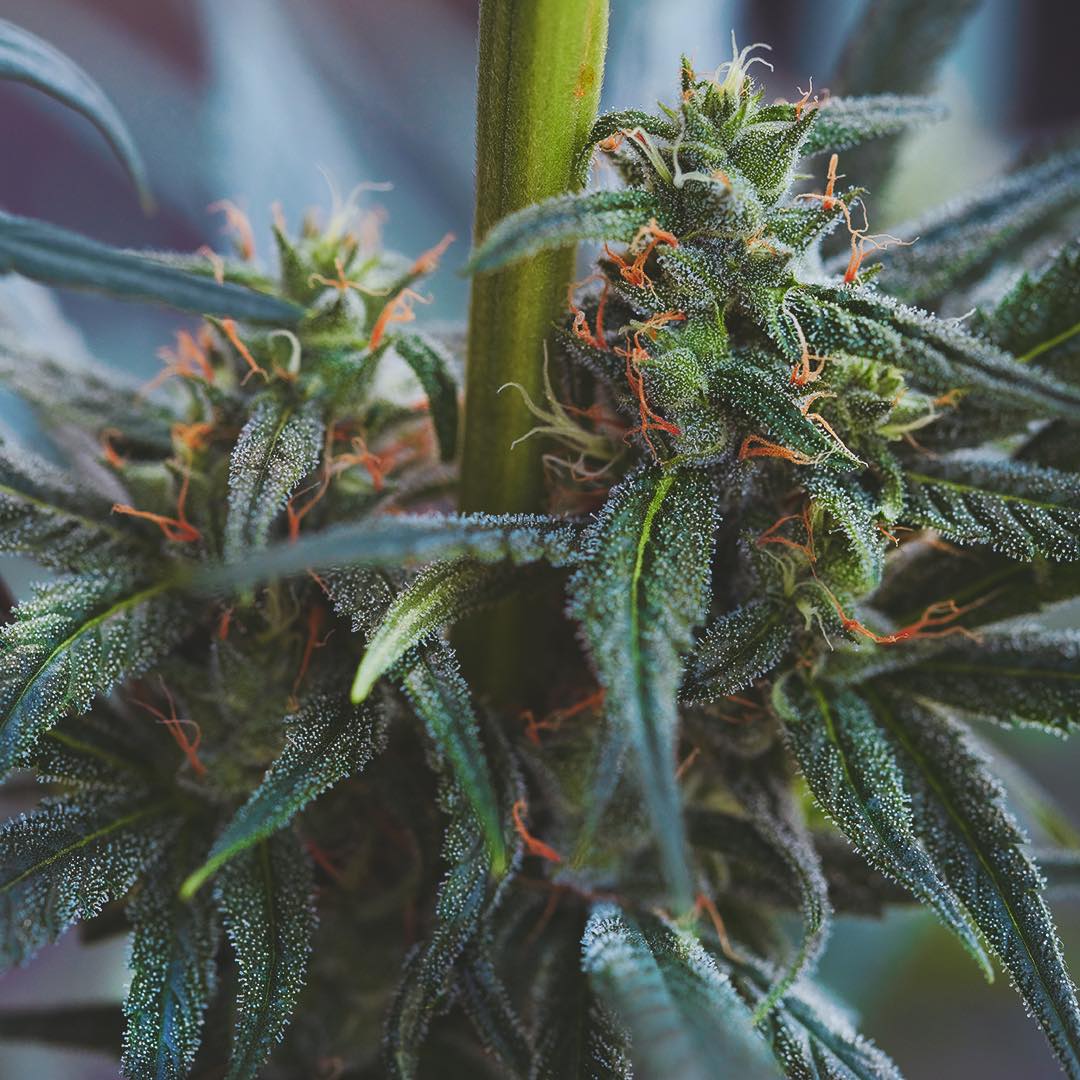 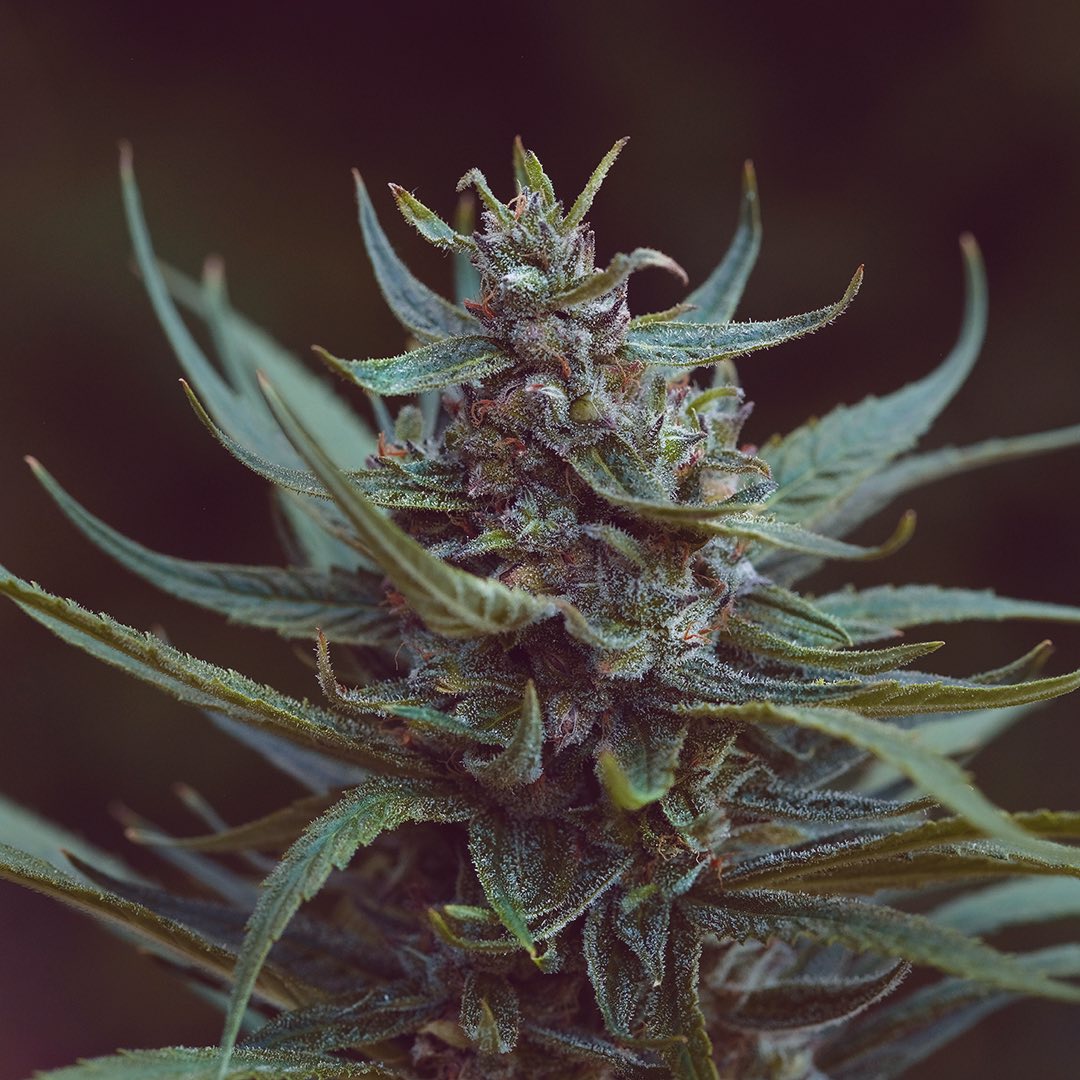 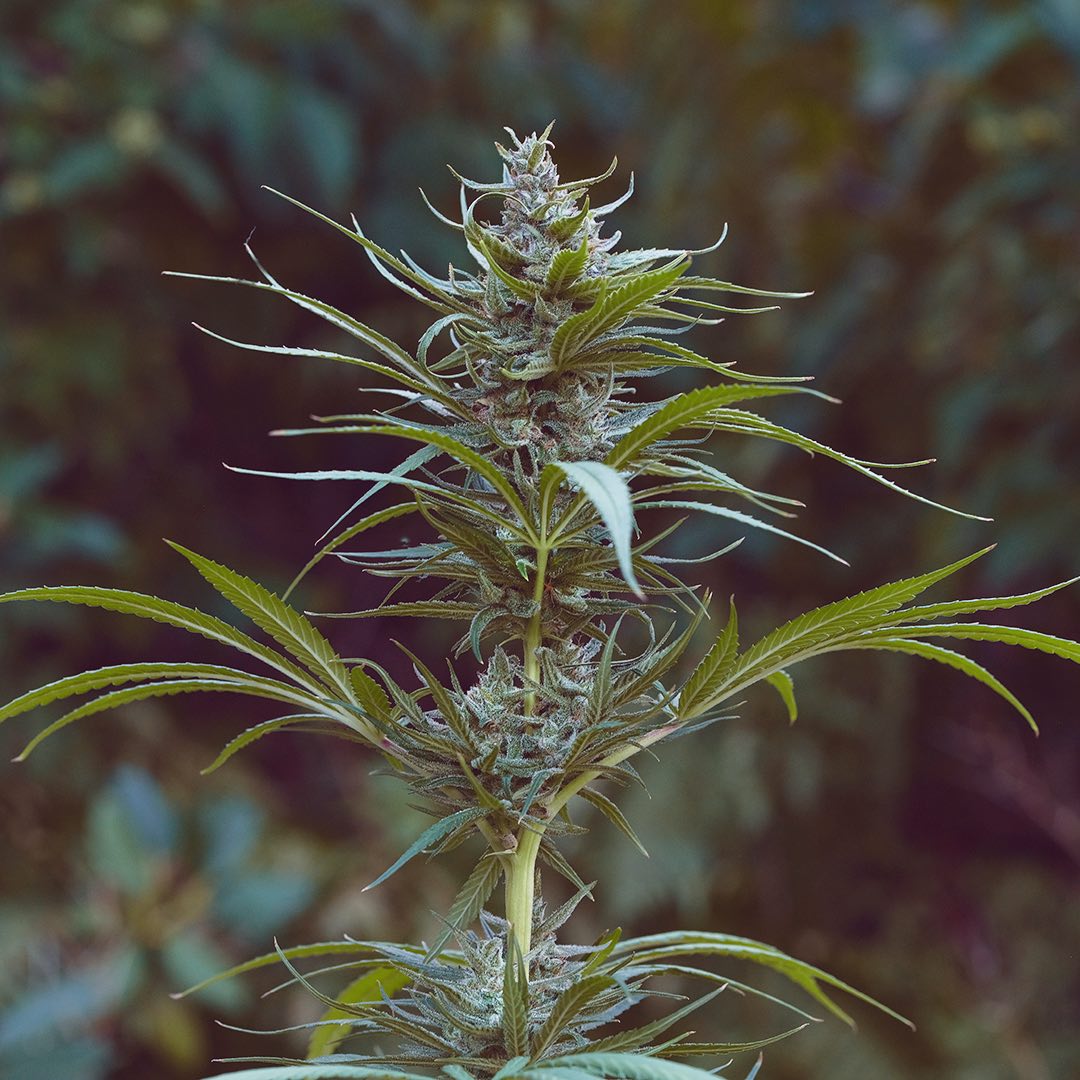 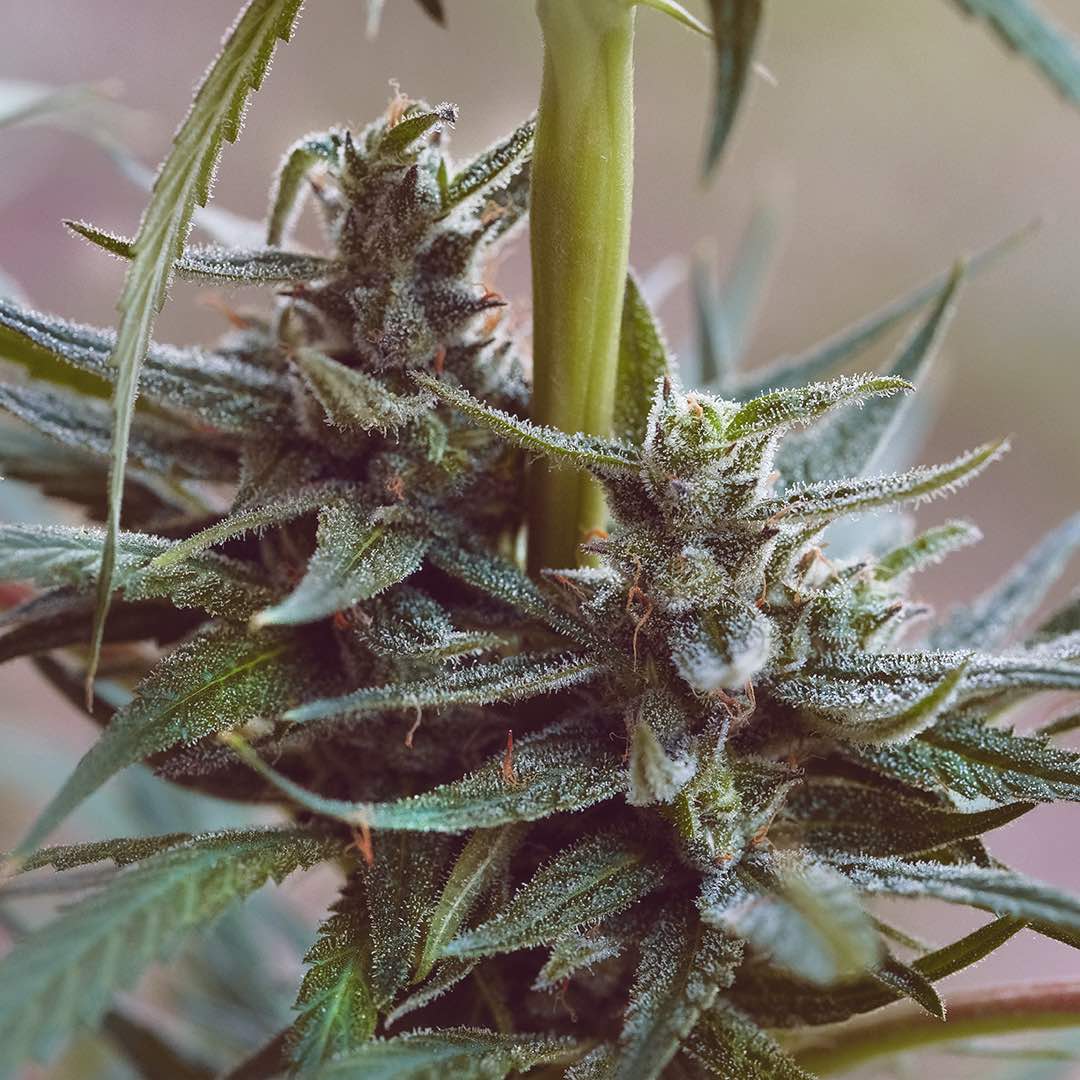 Our first Mexican IBL releases will accompany the No.2 collection in a few weeks time. These will be the first of many unreleased Mexican heirlooms we want to get out there for you all to enjoy. Mexican strains are some of the best in the world, so we’re very excited about getting these previously unreleased lines back in the public domain. We have two IBL’s were releasing in pure form, plus a small number of crosses we felt would complement each line. Second up is Puma, another stinky sativa with an equally fun, upbeat high It’s another good example of an IBL from the Zacatecas region of Mexico, famous for a number of local strains including Mezquital Oro, Huitzil and the legendary Zacatecas Purple.

So this is one of several Puma girls we had growing. This selection in particular is knocked up with No.2 offspring as part of the new collection. Puma will also be available as an IBL and in a number of other crosses we thought would complement its character. She’s sweet and sour on the noise, but with a nasty funk protruding in. This changes a bit as she goes further into blossom, and we’re still not set on how long she flowers. We chopped two previous phenos, one at 10 weeks, and another at 12. Both seem very good depending on how you like it.