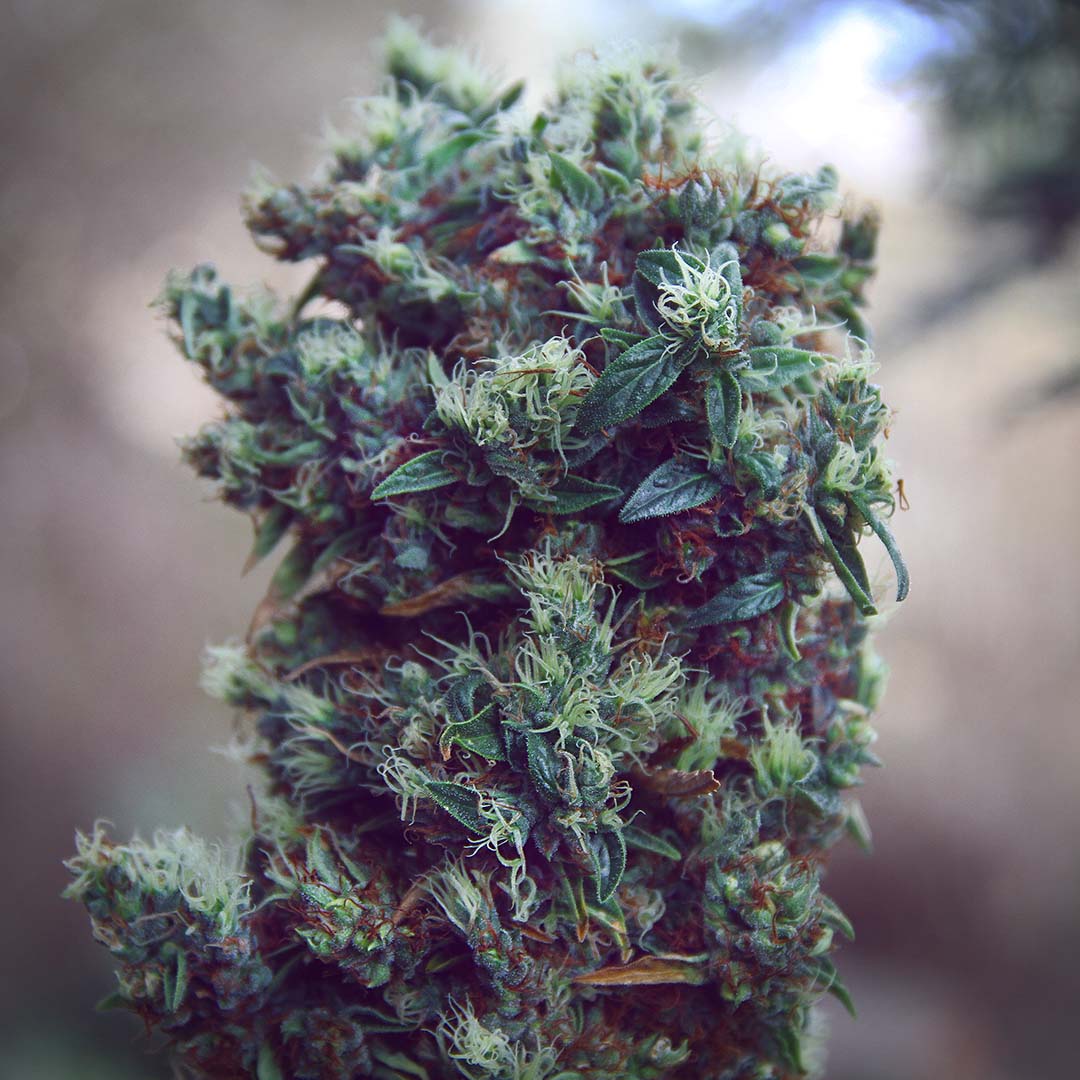 Direct from Cambodia, an extremely rare pure heirloom strain, collected by a good friend and fellow breeder, @steve.mrrabbit. We’ll let him introduce it because no one else could do a better job.

“Cambodian Red; This is a strain that Cambodia became famous for thanks to the reputation the stronger, older & more capably bred strains gained by US G.I’s who discovered it during R & R leave in Cambodia during the Vietnam conflict. Sadly, the depredations & social destruction of both the US attacks on sovereign Cambodian border lands during the war, followed by the five year cultural deconstruction & genocide under the Khmer Rouge, led to the break up of many farmer families as well as the loss of generations old skills & jealously guarded sub strains. The Cambodian Red type is still ubiquitous & makes up the majority either in part or entirety, of a large percentage of the Marijuana available for recreational use to this day.

The Cambodian Red comes to me through a large Khmer wholesaler who is an aficionado in his own right; he takes a pride in stocking the best quality available & I’ve never had cause to doubt that commitment. Current stock is sourced from an old Kampot grower clan that survived Kampuchea’s many tragedies & still retains the traits of the old school names sake…”

“This strain looks like a Sativa, but grows in conditions more suited to mountain indica; at times in its vegetative cycle, its growth patterns more closely follow those of a mountain Indica- though only for brief periods. Poor, dry, dusty soils, with little rain & hot winds are likely the influence behind this variety & flexible growth pattern. It generally doesn’t grow taller than 6-8 feet & presents a loose Christmas tree profile. While on closer inspection, it can often be noted that positionally opposing branches may differ considerably, with one being long strong & thick, while its counterpart appears thin, unevenly internoded & spindly, during the period most Sativas exhibit excessive ‘stretch, this cultivar employs it’s pre-floral energy burst in evening this imbalance up. The result is a uniform, yet initially unremarkable specimen.

During flowering, this strain also displays another unusual trait, at about 14-16 weeks, the plant has produced wispy catkin buds & their pistils begin to turn brown. Inexperienced growers often make the mistake of losing patience & being unfamiliar with this feature, pull & harvest the plant at a substantially reduced yield. If, however, the plants are left for another five weeks (average 20 weeks total), the floral growth explodes into a second, highly vigorous pattern & makes this pant the botanical equivalent to an ‘Ugly Duckling’. The formerly wispy, hemp- like budlets, grow into fat, dense, bright electric green, with deep red pistils.

My theory is that the cultivar has evolved this habit to ensure pollination no matter what time of year it germinates. Initially it flowers sparsely, reserving its resources in the case it flowers during dry season, however, if it lives into the cooler, wet season, where water & soluble nutrients become more highly abundant, it is able to release its full potential & develop extremely impressive colas & dense, resinous buds. Plants growing thus, yield high & the high is a very sociable, relaxing one that makes fits of laughter come easily & last for a long time. For the grower who invests the patience & learns this plants unusual traits, it is a great cultivar & well worth the effort.”

The S1 (reveresed or selfed) release of this wonderful plant was influenced by the pictures you see before you. She’s nothing short of perfect, in our humble opinion. Easily one of the best pure landraces IBL we’ve ever grown. We vegged her for a month before cutting her back to basically a ‘stump’ right before 12/12 flip.

She grow strong, and has beautiful structure and has no problems with topping / defoliation. Every cola grows wild with zero uniformity. She never complained once during her 19 week grow, and didn’t throw a single hermie!! No problems with PH spikes, Calmag levels, and seems to really love coco coir…

She produces huge buds, and her yields dwarf anything else in our grow room. She’s sickly sweet & sour in both aroma and taste. Once again, way stronger than any other strain we had going at the same time.

We took samples at 16 weeks and 19 weeks, the former being our favourite. Pre-flowers were out in veg, so after a 16 week blossom we felt these buds produced the best ‘upbeat / electric’ high. 19 weeks made her more sedate, and really didn’t add much extra to the final product.

And the high…? The best anti-depressant strain we’ve ever experienced in OUR humble opinion. She is a shear joy on ever level, and we can’t recommend her enough. 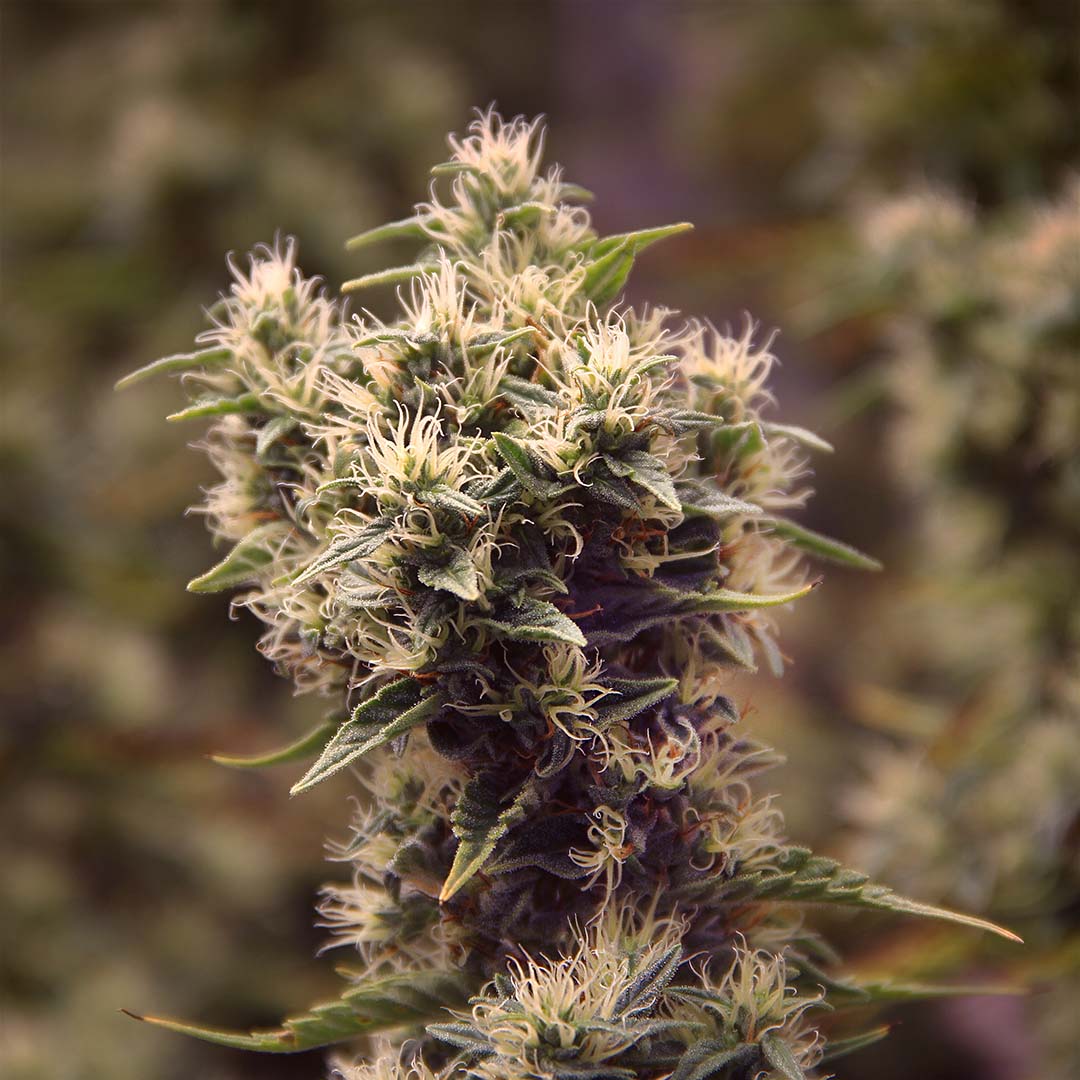 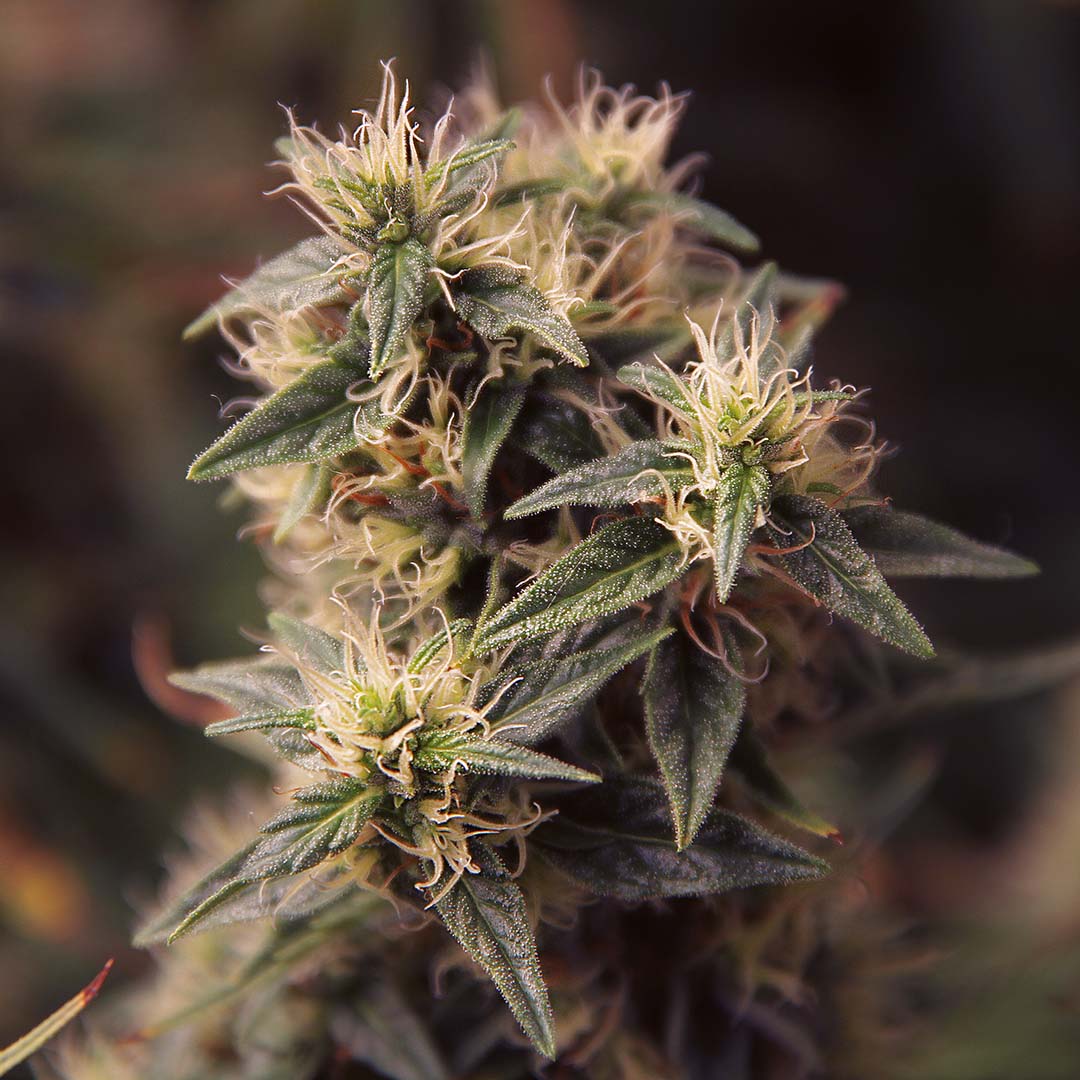 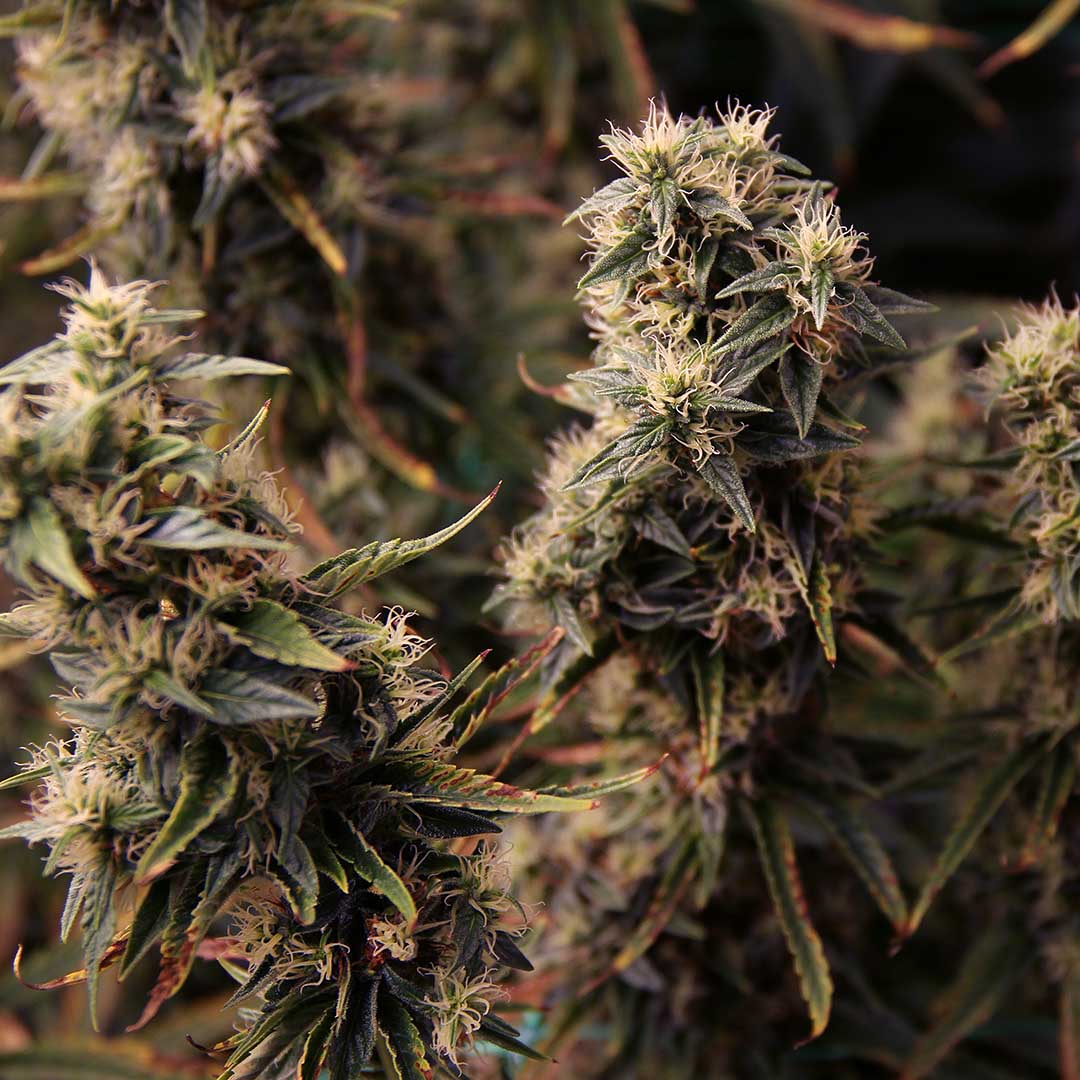 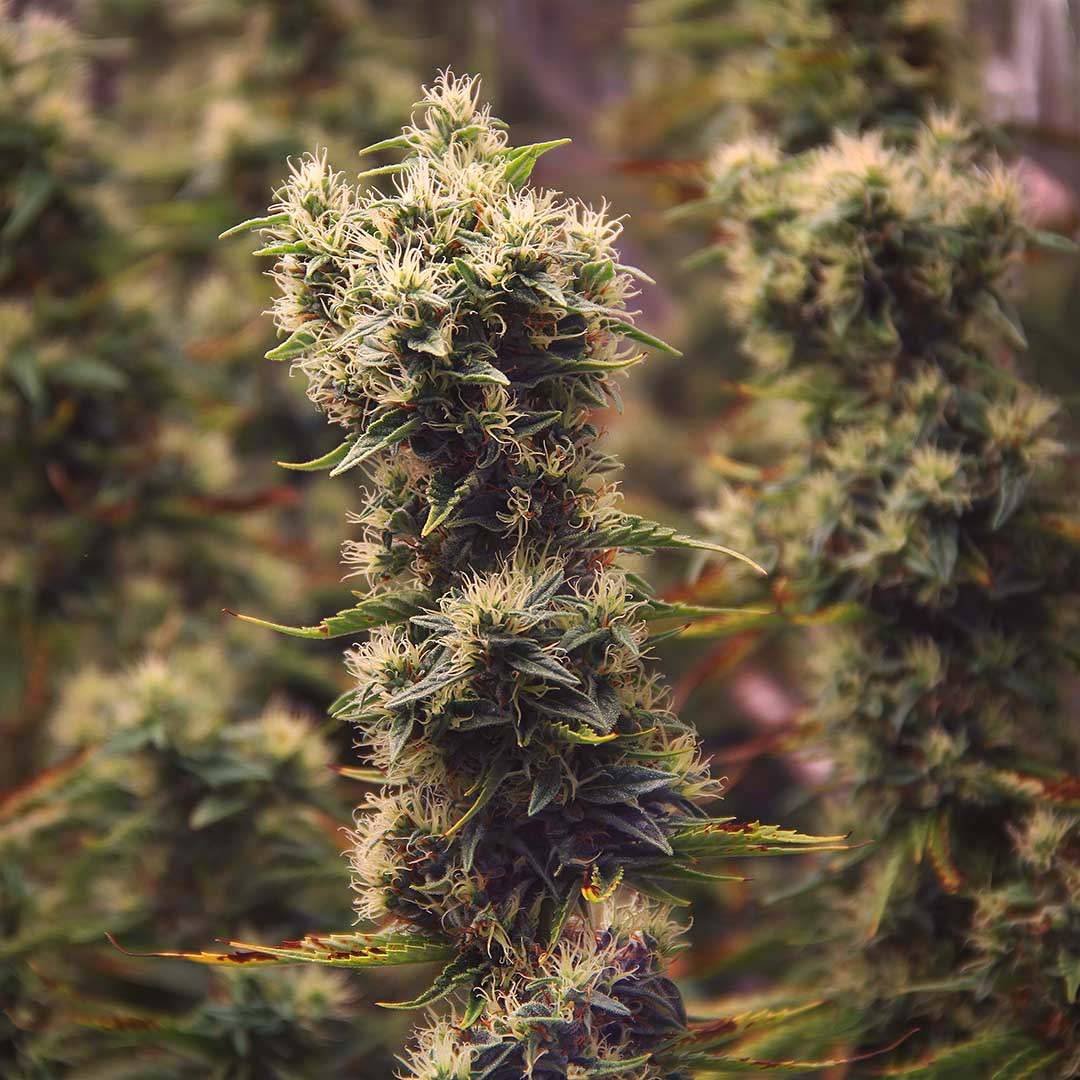 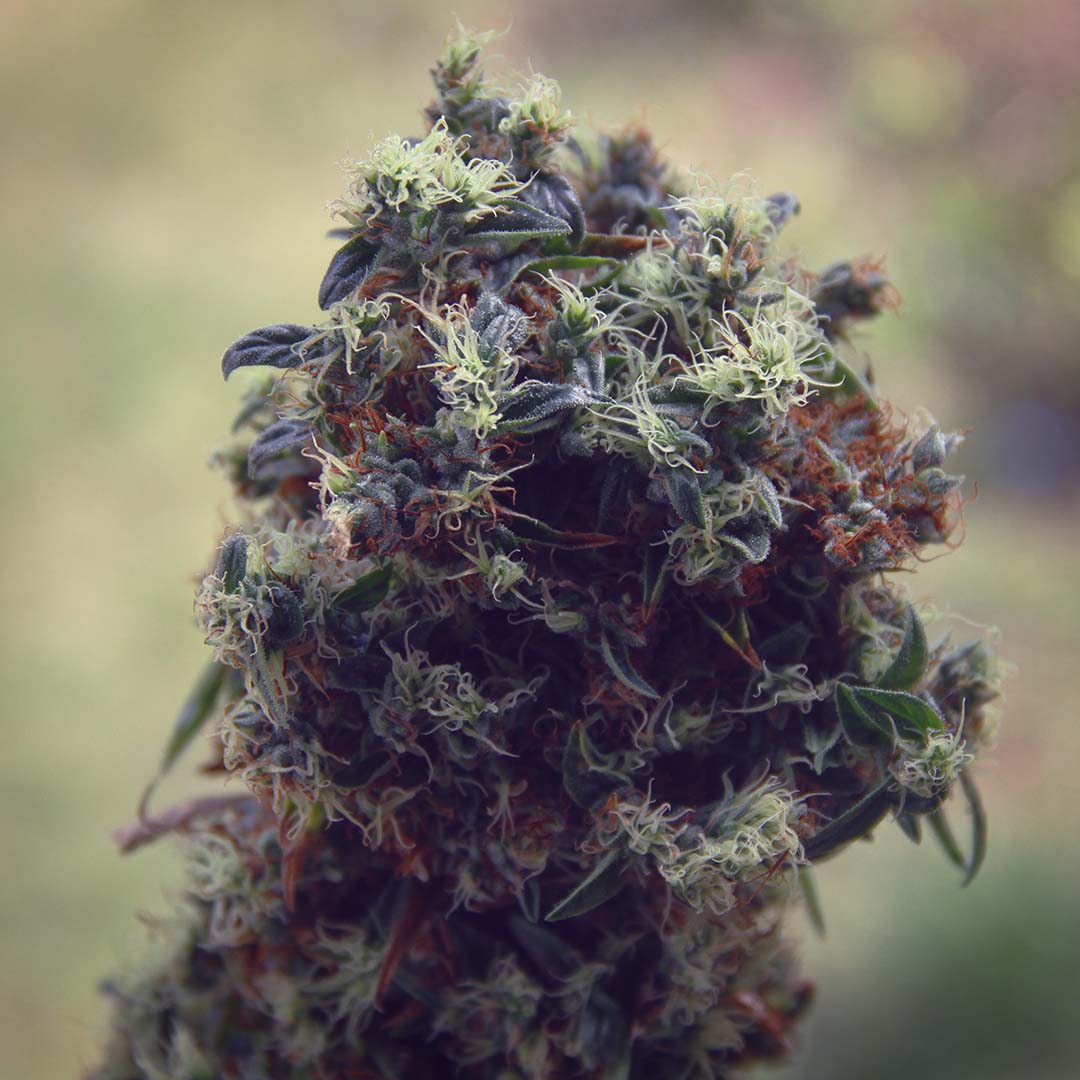 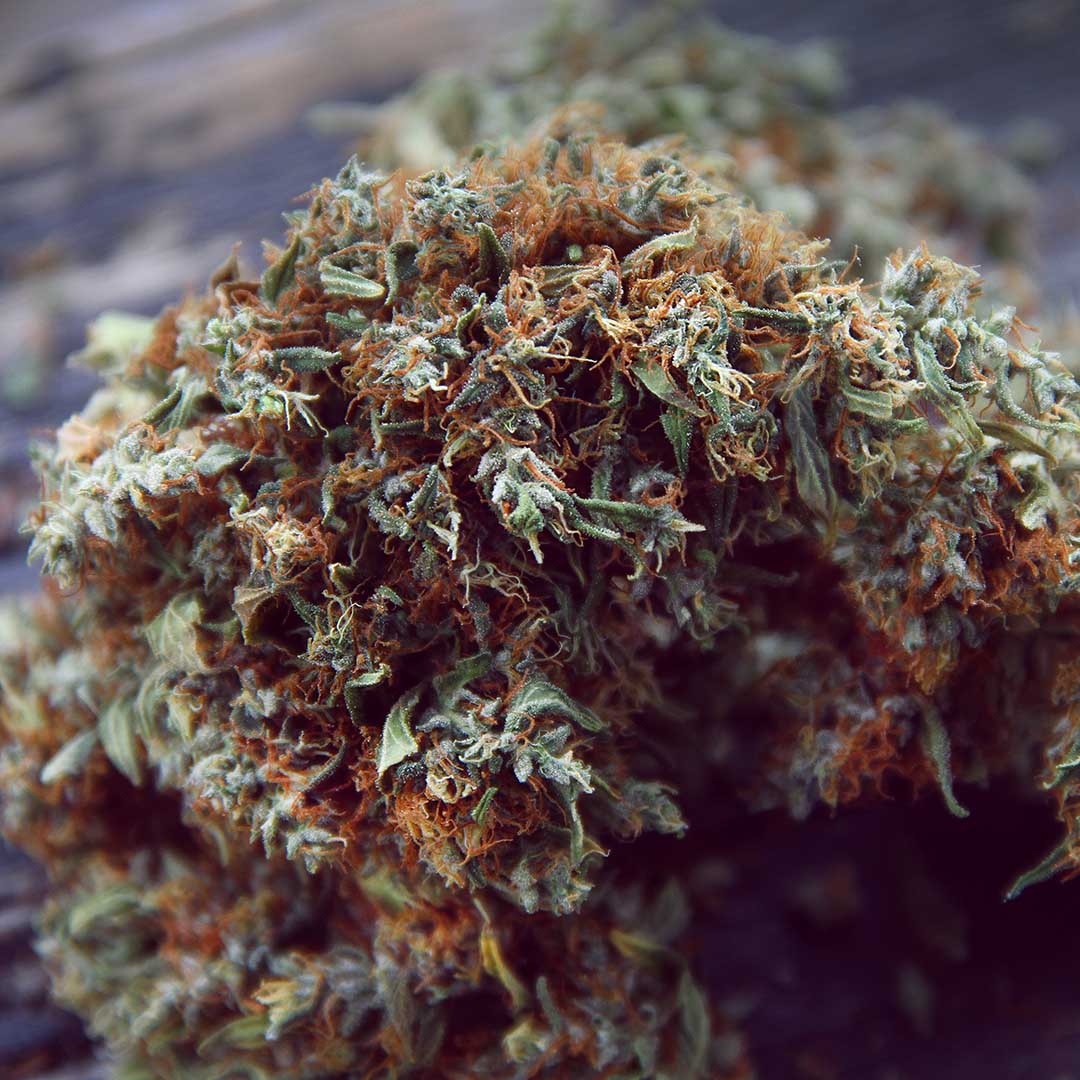 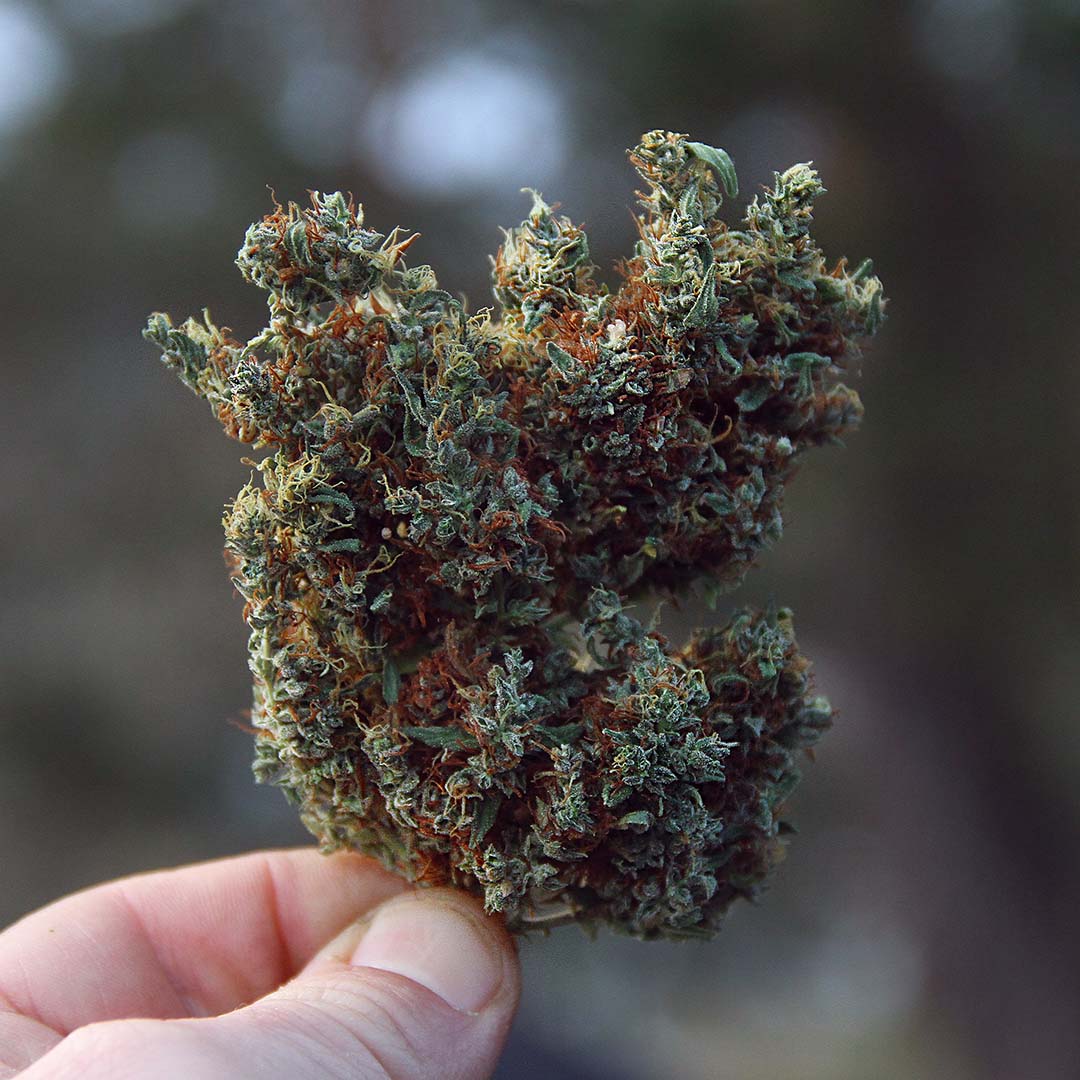